A shocking development coming from the recently launched Discovery JEET has left us stunned... 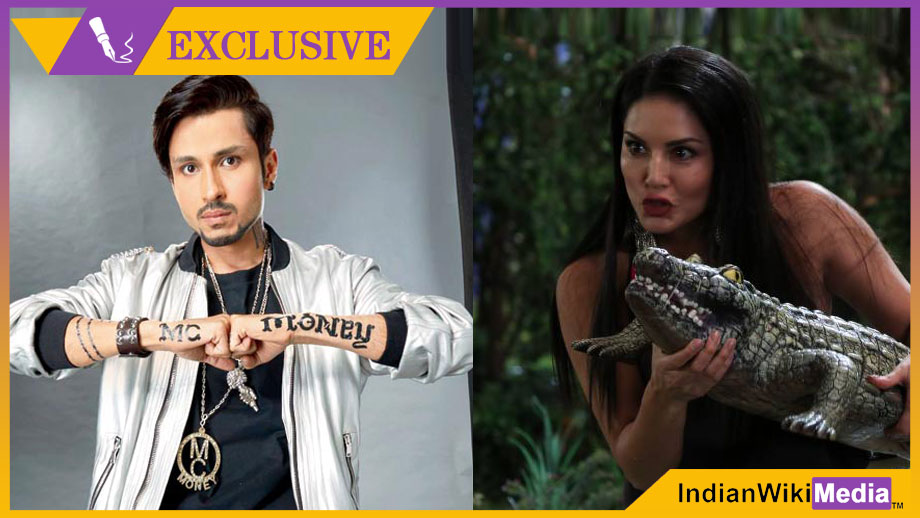 Discovery JEET’s pompous launch with varied bouquet of programming seems to be hit with some teething problems.

Viewers who are already hooked on to the channel and its shows will very well know that the two shows have not been aired today.

IndianWikiMedia.com got to know of this startling development and decided to dig for further information.

Upon understanding facts, we have learned that both Gabru and the Sunny Leone show happen to be very special to the channel, and are regarded as one of the prime properties to gain stake in the entertainment industry.

However, the thought now is that the shows get withdrawn for the time being, and get a re-launch later, once the channel garners decent eyeballs and viewership.

To elaborate more, Gabru is a finite series with only 35 episodes. Considering the uniqueness and connectivity that the show can get, the channel has decided to keep the show in its armour, and unleash it once there is a good base of viewership.

A credible source tells us, “The decision was taken yesterday, and the teams associated with the shows were made to understand the idea behind the pull off. Even the actors are aware of the development. Having said this, the channel has already announced that a re-launch of the shows with bigger promotions will happen in the near future.”

With this nugget of information we buzzed Producer of Gabru, Anand Tiwari who confirmed the news saying, “Yes, Gabru will re-launch later. The channel presently wants to concentrate on its prime time shows, and get good visibility. Gabru is a show that is very important for the channel and we are sure of it being re-launched on a bigger scale in the coming weeks.”

The same applies to Sunny Leone’s adventure based format which holds a key place in the programming line-up of the channel. Since the show has a bigger scope and performance rate, the channel has pulled it off, only to get it on after the initial few weeks of the channel being on air.

Well, this was certainly unexpected considering the good ground work, planning and promotion of Discovery JEET.

We only hope the shows come back to entertain viewers very soon.

So is this is a case of programming faux pass or a classic example of biting off more than one can chew? Well, our readers are best to decide.