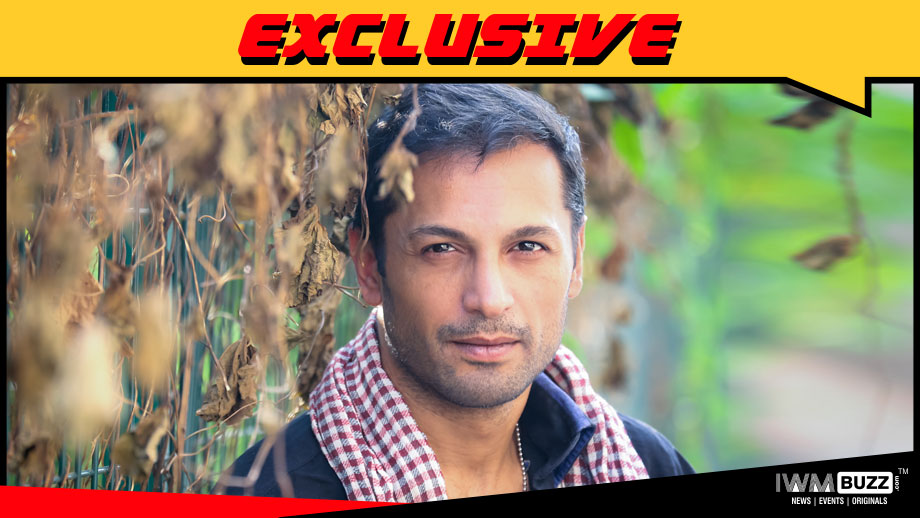 IWMBuzz has learnt that Diwakar Pundir, who enchanted audience in shows like Kahani Ghar Ghar Ki, Sapne Suhane Ladakpan Ke, Maryada: Lekin Kab Tak? and Shani, will be joining the cast of the above mentioned daily.

Diwakar will play an important character in the upcoming story which will also feature Shagun Sharma.

We buzzed Diwakar but he remained unavailable for a comment.

We buzzed Producer Nissar Parvez and the channel spokesperson but did not get revert till we filed the story.