Which Karan Singh Grover character do you like the most - Dr. Armaan or Mr. Bajaj? 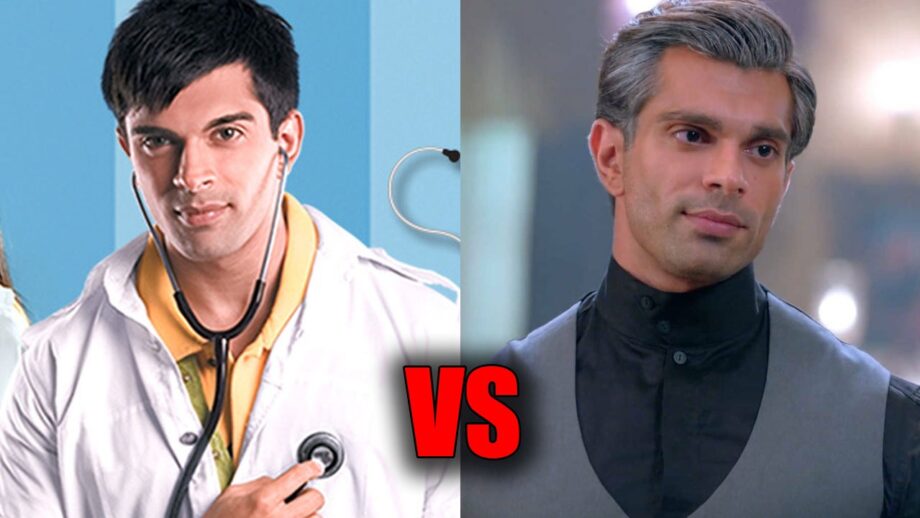 Karan Singh Grover is an Indian model and actor who is popular for his work in numerous Hindi television series such as Dill Mill Gayye and Qubool Hai. We have never gotten over his character of Dr. Armaan from his show, Dill Mill Gayye. in fact, it is from those days itself that we have a thing for this handsome hunk.

Dill Mill Gayye was one of the most popular dramas that appeared on Star One.

This was one of the most loved silver screen couples who gave audiences major couple goals.

The character of Dr. Armaan Malik was very sweet, which made him one of the favorite characters of the show.

On the other hand, Karan Singh Grover made a comeback to Indian television series after a long duration of six years as Mr. Rishabh Bajaj in Kasautii Zindagii Kay.

The handsome, charming, confident, elegant and stylish actor is already appealing as Mr. Bajaj to a large number of Indian audiences and it seems like he is never getting old.

The role of Mr. Bajaj is played by him and he has impressed his audiences yet again with his amazing acting chops.

These two characters played by Karan Singh Grover are completely different from each other.

Tell us which Karan Singh Grover character do you like the most – Dr.Armaan or Mr. Bajaj?

The whole global economy might tank if the virus festers: Shubhaavi Choksey