Ek Tha Raja actor, Eisha Singh will soon be back with her next big show. 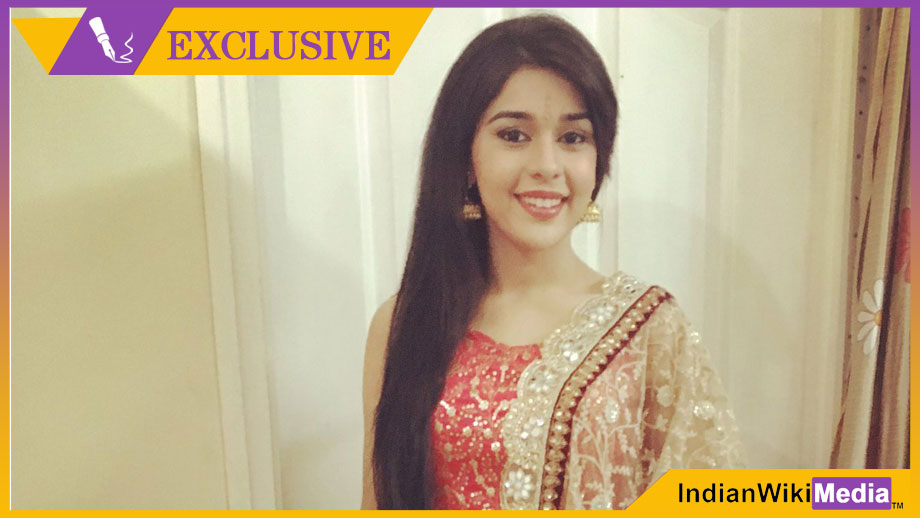 Full House Media’s upcoming love story concept for Star Plus has been in news for some time now.

IndianWikiMedia.com was the first to report exclusively about Sid Makkar and Ridhima Pandit playing the lead roles in the show.

However, we have now learnt that Ridhima is not part of the project anymore. And in will come Eisha Singh to play the female lead.

Eisha as we know, rose to fame with Ishq Ka Rang Safed and grew higher in popularity with her lead role in Ek Tha Raja Ek Thi Rani.

As per sources, “Ridhima was the first choice for the role after her stint with the production in Bahu Humari Rajni_Kant. However she did not fit the role properly. Hence the makers and channel decided to look for options. Eisha has now bagged the prized role.”

When contacted, Eisha did not respond to our calls.

We also reached out to the channel spokesperson and Producer Sonali Jaffer, but did not get any revert till we filed the story.