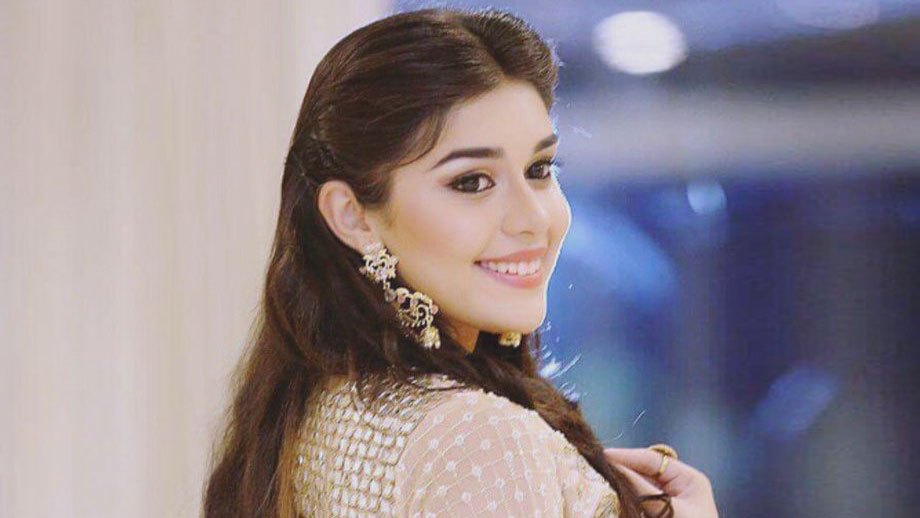 IndianWikiMedia.com has been serving news about Creative Eye’s upcoming social drama on the concept of ‘Triple Talaaq’ for Zee TV.

We had reported about Thapki fame Jigyasa Singh being finalized to play the female lead in the show. However, there is a twist to the tale.

Due to unfortunate event, Jigyasa Singh is out of the show and finally Eisha Singh will be the protagonist.

Initially Eisha was shortlisted for the project but Punjabi model Kanika Maan bagged the meaty role. Later, after things did not work out with her, Jigyasa was finalized. However, the role was destined to be for Eisha.

If sources are to be believed Eisha will now be the face of the daily and she has started shooting for the series.

We buzzed Eisha but she remained unavailable for a comment.