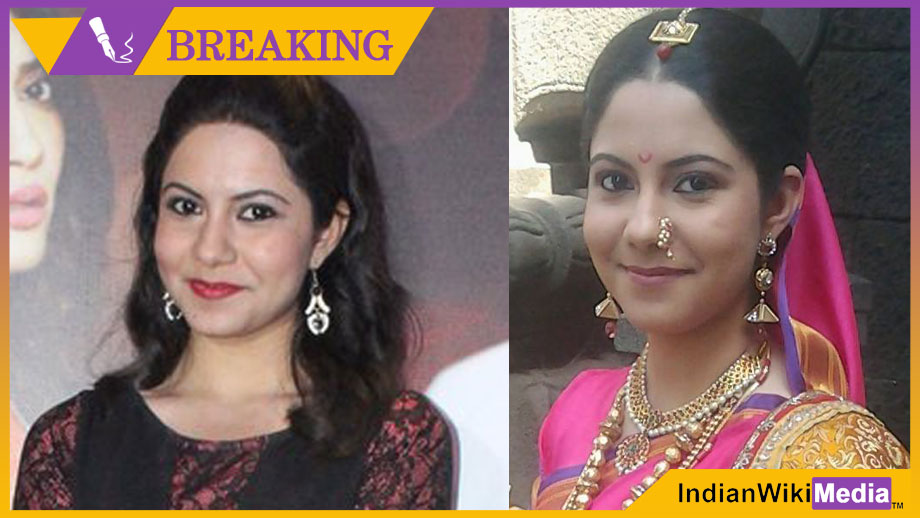 As we know, the very important story progression is expected to happen in the show very soon, post which Karan Suchak and Ishita Ganguly will play the roles of the grown-up Baji and Kashi.

Indianwikimedia.com has been exclusively reporting about the new entrants in the show post the leap. We have earlier reported about actors Rajeshwari Sachdev, Manoj Chandila, Saurabh Gokhale, Madan Joshi, Ankit Shah and Emir Shah joining the cast. Our loyal readers would remember that we at Indianwikimedia.com also wrote exclusively about the lead role of Kashi being played by Ishita Ganguly.

We now hear of talented actress Ekroop Bedi joining the ensemble cast of the show. She will take over from child artist Anaya Shivan in the role of Bihu.

As per sources, “An extensive search happened to cast the character of Bihu. And finally it is Ekroop who has been signed for the prime role.”

We buzzed Ekroop, but did not get through to her.

We also buzzed Producer Sunjoy Wadhwa, but failed to get any revert from him.

Ekroop is presently part of Star Plus’ Koi Laut Ke Aaya Hai which is to wrap up soon.

Gear up as the countdown for the big leap in Peshwa Bajirao has started!!