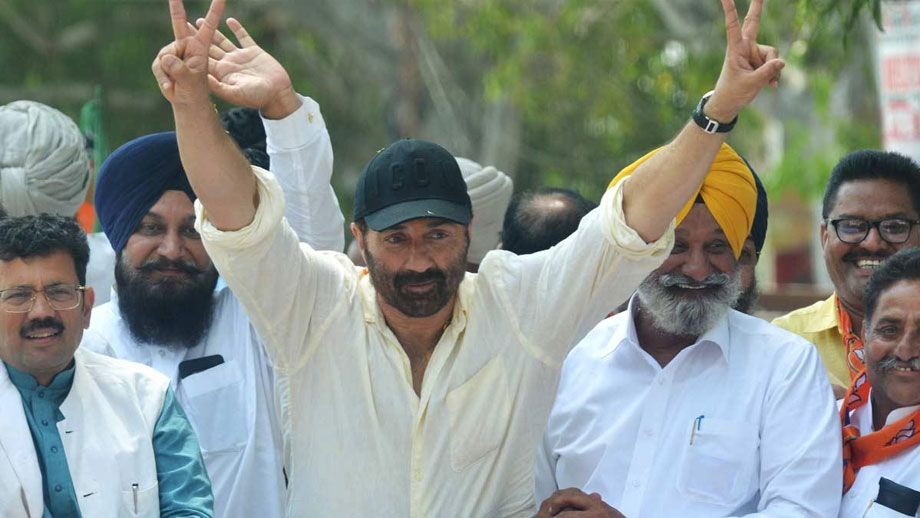 Popular actor Sunny Deol who has had a mammoth career in acting has had a solid start to his political career.

The actor was slated to face a stiff challenge from Sunil Jakhar of Congress.

However, Sunny Deol has won with a good margin.

Here’s congratulating BJP’s Sunny Deol for his success at the Elections. 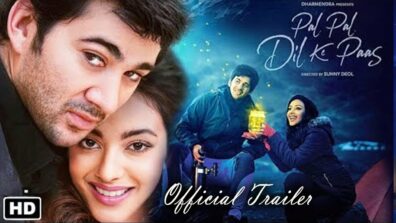 How Sunny Deol put Gurdaspur before his own son 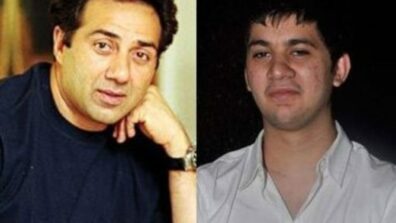