Yash Patnaik’s show gets its hero… 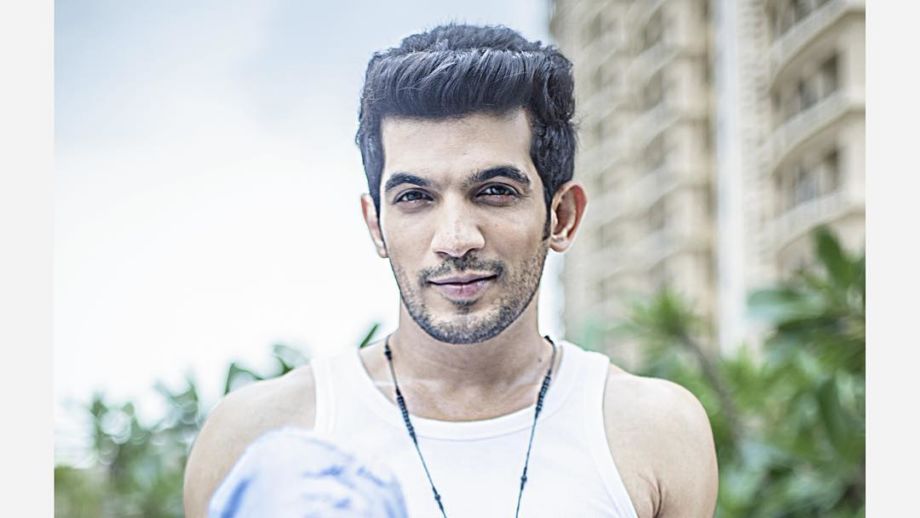 IndianWikiMedia is here to share exclusive news from the world of Indian television.

Media has reported about Alisha Panwar being cast as the female lead of the project.

Now, IndianWikiMedia has learnt that Aalisha will play a powerful double role. Adding spice to the plot will be the talented and good looking Arjun Bijlani, who as per sources, has been signed as the male lead.

We have initial info and we will soon update the space.

We buzzed Yash and channel spokesperson for a comment, but they chose not to revert till the time of filing the article.

Arjun remained out of reach.

Arjun claimed new heights of popularity as the lead in Color’s Naagin.