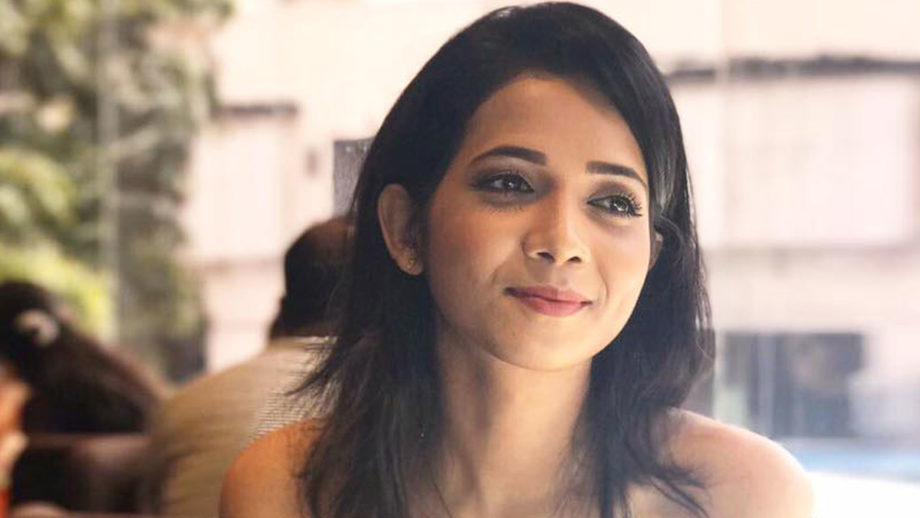 We also informed audience about the love story being set amidst an enmity between the two families wherein Nitin Goswami is the male lead Vinayak, while actress Neha Saxena, the female lead, Siddhi.

Now we hear, Farah Hussain, who is known for role Kamli in Colors’ Balika Vadhu and has done a cameo in Shah Rukh Khan’s Fan, has joined the ensemble cast.

As per sources, “Farah will play the positive role of Zai, hailing from a Marathi family. It is a pivotal role in the storyline as her character will revolve around the leads.”

When contacted Farah, she confirmed the news with IndianWikiMedia