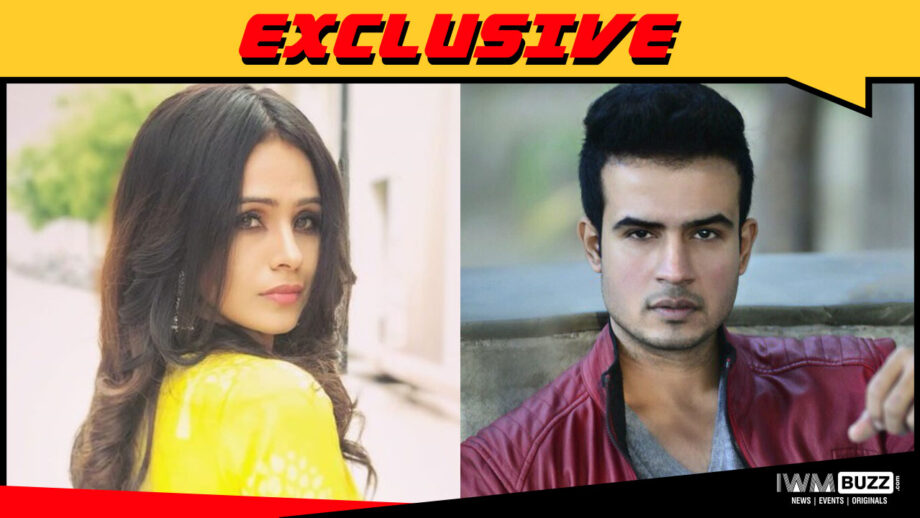 She is shooting for the same as we speak. Shankuntulam Films is producing this particular episode which will come on air very soon. She had earlier also done an episode of the above series back in 2018. Her other well-known shows have been Maryada, Bade Acche Lagte Hain and Kaala Teeka etc.

Yash Gera will join Fenil in the above monster story, centred around a lake.

There also might be people who come in from another dimension, added our source.

We tried to get in touch with Fenil, but could not get through to her.

Yash, on his part, confirmed his participation but refused to dwell much on his character or the broader plot. “I am greatly impressed by the CG effects, the monster looked real scary”, said Yash.