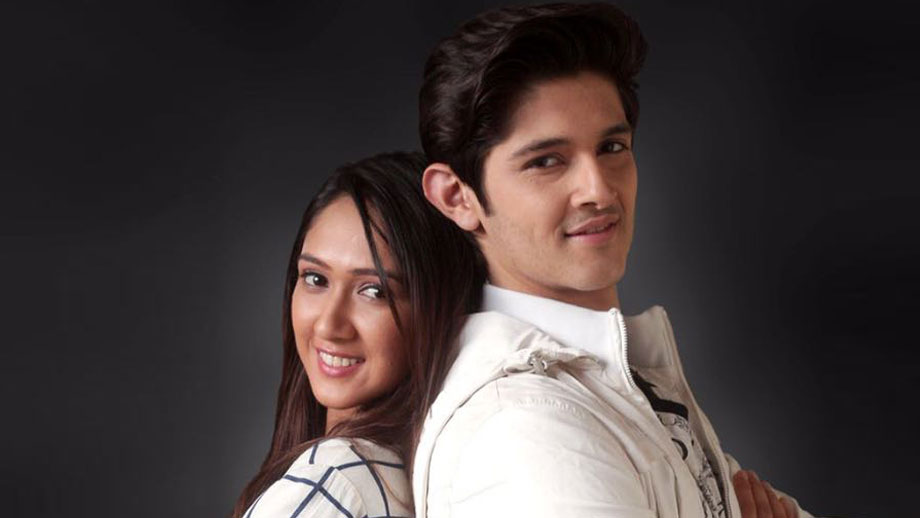 As Sameer, the actor not only enjoyed screen space with two girls (Vaishali Takkar and Krissann Barretto), but also spit venom when it came to his evil intentions and plans.

But now, the character of Sameer will get to look at things with a positive perspective!!

Very soon, a love track will kick-start between Sameer and Sanjana (Krissann Barretto).

As per sources, “In the coming episodes, it will be shown that Sameer will get attracted all the more towards Sanjana. He will go to the extent of forgetting his ulterior motive behind his planning with his mother. He will also request his mother to stop torturing Sanjana.”

When contacted, Rohan acknowledged the shift in shade that his character will be getting and said, “I think I am lucky to play both the characters in the same show. I enjoyed playing the grey character a lot, because there was so much to do in it and your performance and acting skills really come out. But then heroes are always positive and you get to do the romantic scenes (smiles), heroic fighting scenes that have their own charm.”

Are you all ready for this new generation love story in Sasural Simar Ka? Drop in your comments here…