Gaurav Sareen will play the lead in Saurabh Tewari’s next. 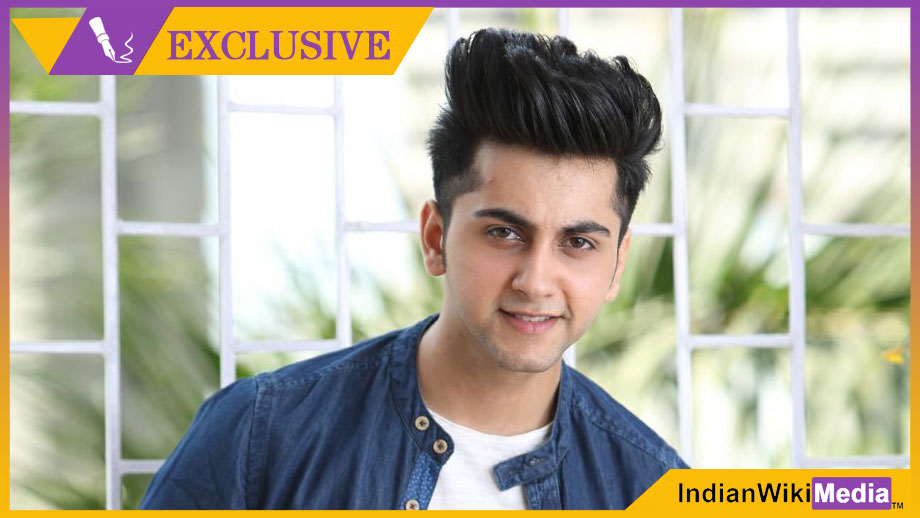 Star Plus’ new strategic moves with respect to its programming will come with a wave of new shows, which will be unique in content!!

One such show which will go on floor very soon is Saurabh Tewari’s adaptation of one of the popular works of the famous Hindi writer Harishankar Parsai. The story will be based out in Indore.

We now have a surety of Gaurav Sareen being locked as the male lead opposite Megha.

A credible source states, “The makers and channel wanted the apt face to play the male lead, Bankey. Gaurav Sareen the relatively new actor has bagged the plum opportunity of playing the lead.”

We buzzed Gaurav, but he did not return our calls.

We reached out to Producer Saurabh Tewari (Parin Multimedia), and the channel spokesperson but did not get revert till we filed the story.

This yet untitled show will go on floor by February end. 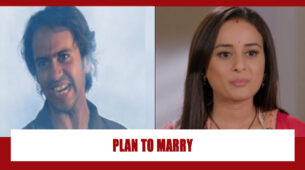 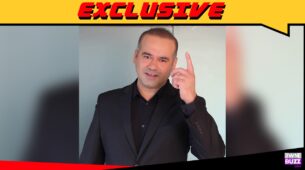 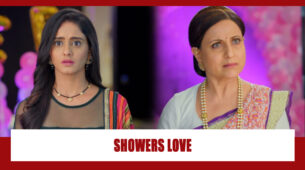 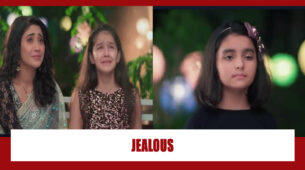