Gaurav Sharma will be part of the post leap phase in the Colors show, Roop – Mard Ka Naya Swaroop. Actors Shashank Vyas and Donal Bisht have taken over the mantle as leads in the new generation.

As per sources, “He will be seen in the character of Himani’s (Nikki Sharma) husband.”

As reported by us, both the elder sisters of Roop, Himani (Nikki) and Jigna will be shown to be married post the leap.

We buzzed Gaurav, but could not get through to him. 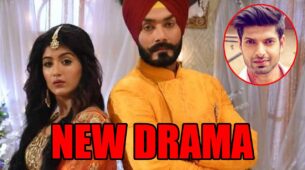