The popular actors, Gautam Rode and Additi Gupta will play leads in the Season 2 of the socio-thriller, Kaal Bhairav – Rahasya. 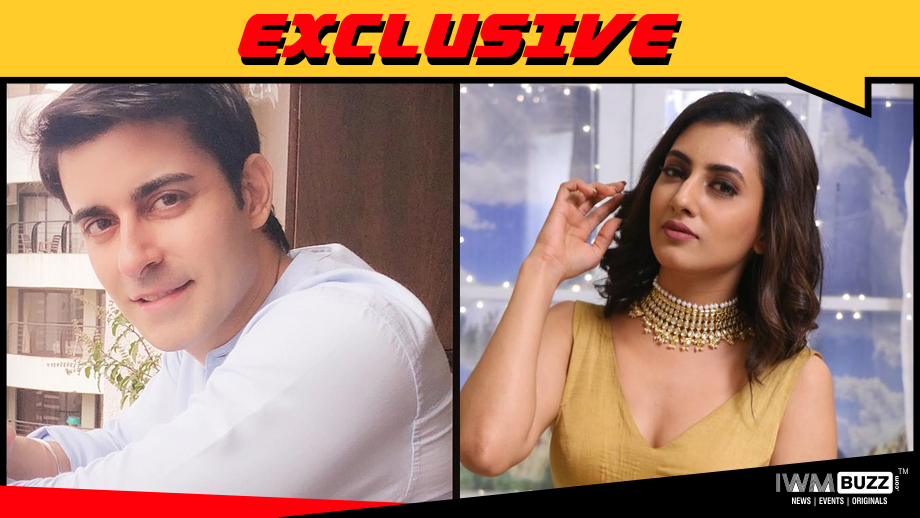 It’s scintillating news for the fans of popular actor Gautam Rode as he will soon get back to TV space!!

The Season 1 of the show was one of the flagship shows of Star Bharat during its launch. The show and its concept created great curiosity. Kaal Bhairav – Rahasya is being produced by South Producer Ravi Garani. Ace Director Dharmesh Shah has been the Series Director and Show-Runner of the show.

Well, news coming to us is that Gautam Rode who was last seen in Suryaputra Karn will make his comeback on TV with Season 2 of Kaal Bhairav – Rahasya.

And joining him will be the gorgeous Additi Gupta, who was last seen in Ishqbaaaz.

As per sources, “As per the basic plot of the series, Season 2 will also have a tale that will harbour around a certain myth and mystery around a temple. This season, the main focus points will be on a palace and the family placed in it, and a temple situated in the vicinity of the temple.”

We buzzed Rode and Additi but could not get through to them.

We reached out to Producer Ravi Garani and also the channel spokesperson but did not get their comment.