Abhilash Kumar will be part of the upcoming movie, Gabru Gang which will be based on kite flying. 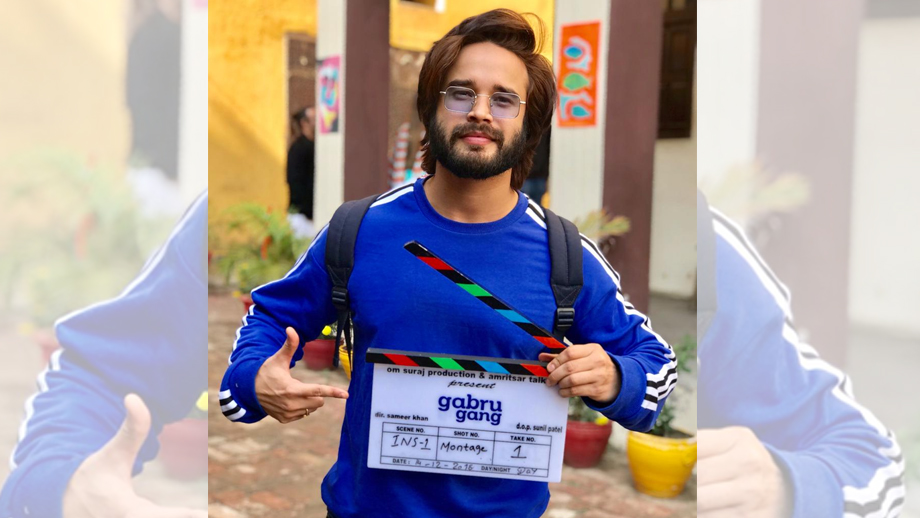 Now Abhilash is geared up for his next film stint with the movie ‘Gabru Gang’ which is written and directed by Sameer Khan. It is produced by Ashok Goenka and Arti Puri under the banners Omsuraj Productions and Amritsar Talkies.

The feature film will be distint and different as it will be the first movie made solely on the theme of ‘kite flying’.

The team of Gabru Gang has been positioned in Amritsar for sometime now for shoot.

When contacted, Abhilash confirmed the news to IWMBuzz.com saying, “I am very much excited about this film. I am presently in Amritsar shooting for it. This will be a one-of-its-kind film as it is based on kite flying. After my negative stint in Ghayal Once Again, I will be playing the antagonist again in this film.” 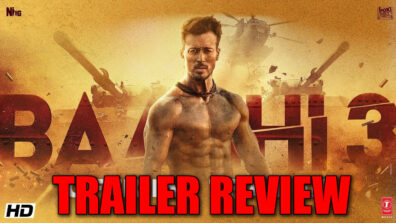 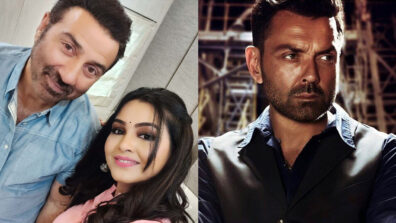 ZAIN IMAM: THE HEARTTHROB OF TV 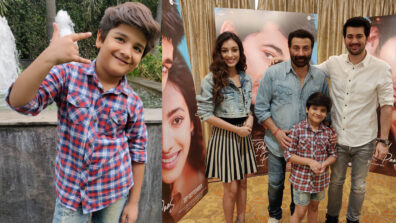