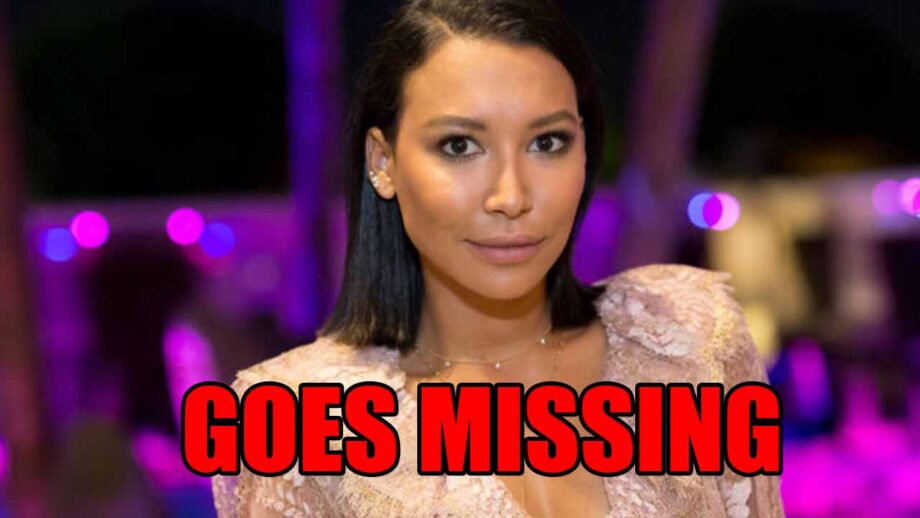 The search is on using helicopters. An alarm was raised after Naya’s son was found alone on the boat and he said he and his mother went for a swim but she never returned to the boat.

AlsoRead:Chhapaak actress Payal Nair roped in for Star Plus’ Anupamaa