After his stint with the popular Zee TV show, Achal Tankwal will be seen in Star Plus’ Dil Jaise Dhadke… Dhadakne Do. Read here. 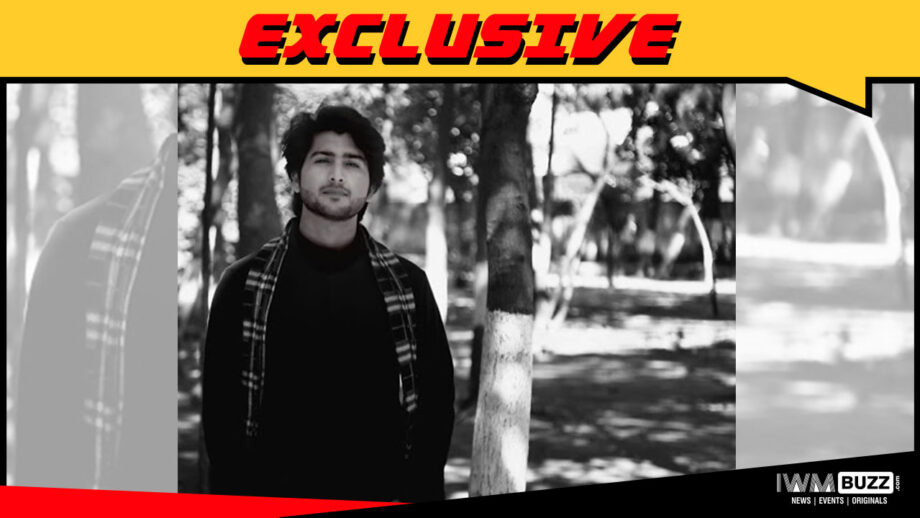 Dil Jaise Dhadke… Dhadakne Do the upcoming Star Plus show produced by Guroudev Bhalla for Star Plus has its engaging promos catching everyone’s attention. The show has Rahil Azam, Shruti Seth, Sandeep Baswana and others in central roles.

News coming in is that actor Achal Tankwal who was last seen in Guddan Tumse Na Ho Payega will play a pivotal role in the show.

Achal who played Akshat’s brother Angad in the Zee TV show had a good run.

In Dil Jaise Dhadke… Dhadakne Do, he will play the role of Raju, who will be opposite the lead boy Yug’s sister.

Raju and Diya (the sister) will have a cute love story.

As per a reliable source, “Raju’s character will be shown as a decent lower-middle-class boy who will be in love with Diya.”

When contacted, Achal confirmed the news to IWMBuzz.com.