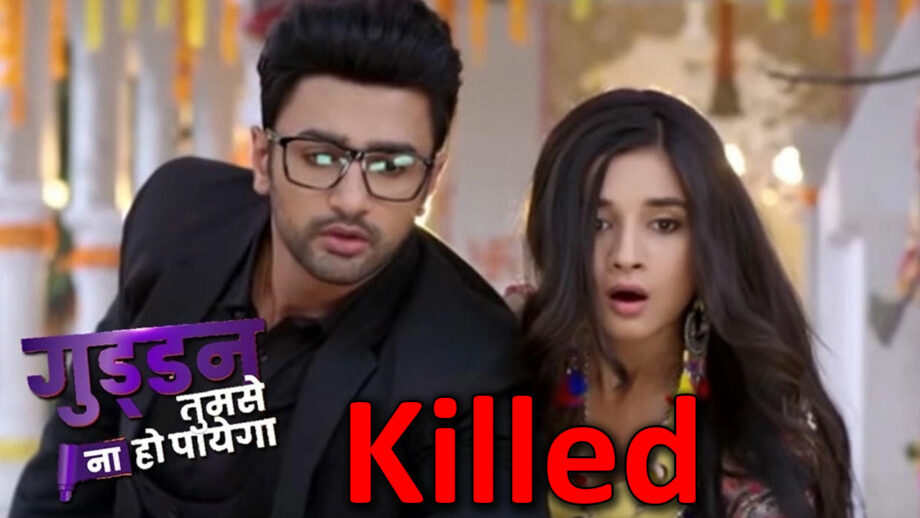 Guddan Tumse Na Ho Payega the popular Zee TV show produced by Ved Raj’s Shoonya Square has seen the drastic and shocking development of Akshat (Nishant Malkani) shooting at Guddan (Kanika Mann) which resulted in her falling off a cliff.

Well, this apparent tragic twist in the tale has been a shocker no doubt for the viewers.

But more than the shock value of the twist, the one question that lingers now in the minds of the loyal viewers of Guddan Tumse Na Ho Payega is why did Akshat kill Guddan?

The story narrative so far has not touched upon this huge revelation as to why Akshat committed that major sin of shooting at Guddan, when he loved her a lot.

With the viewers’ reactions piling up on social media, as to why Akshat did so, lead actor of Guddan Tumse Na Ho Payega took to social media and gave out a statement that might come as a relief for the fans!!

Addressing the fans of the show, Nishant took reference to the huge question that lingered in every Indian’s mind few years back, as to why did Kattappa kill Baahubali, and said that it will not take two long years but just two weeks for the viewers to know why Akshat killed Guddan… Nishant tagged Producer Ved Raj and the Writers team in the post, thus ascertaining the fact that answers will be got in two weeks.

We too are wondering why Akshat did kill Guddan…

Only time will tell and unravel the mystery behind it.

Till then keep tuned in to the show and also to our space at IWMBuzz.com.