All you need to know about Gurmeet Choudhary is here! 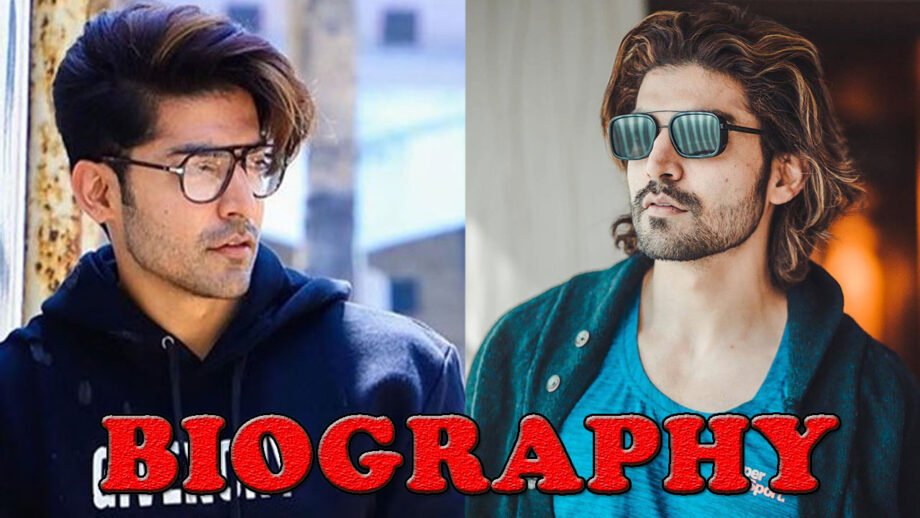 When it comes to the talent, the Indian television industry has tons of actors in it who are just waiting to get a big breakthrough, right? Many actors come to the industry and then all of a sudden disappear. But the actor we are talking of today made memorable moments in the acting industry. Today, we are sharing all that you need to know about Gurmeet Choudhary.

After being born in Bihar, Gurmeet Choudhary’s life took many uncertain twists and turns. He has a complete family anyone would wish of. His father Sitaram Choudhary is a retired Indian Army Colonel, his mother’s name is Anmol Choudhary, he has a brother called Gangaram Choudhary who is a doctor, and Gurmeet himself, an actor.

Gurmeet Choudhary made a breakthrough in the industry in 2004 with Yeh Meri Life Hai. Then he appeared in the Star Plus soap opera Kumkum- Ek Pyara Sa Bandhan. From the year 2008-09, he played the role of Lord Rama alongside his then co-star now wife Debina Bonnerjee in Ramayan. Debina played the role of Sita in the show, this happened to be the turning point in his life.

After the success of Ramayan, he was seen as a businessman in Geet – Hui Sabse Parayi playing the role of Maan Singh Khurana opposite Drshti Dhami. Later, he was also seen in Punar Vivah playing the role of Yash Sindhia. Later on, he won the title of the dancing contest Jhalak Dikhhla Jaa with his choreographer, Shampa Sonthalia. Later, he participated in the couple contest Nach Baliye 6 with his wife Deblina Bonnerjee and was the First Runner-up.

After the success in telly town, he stepped into Bollywood and was seen in various movies like Paltan, Wajah Tum Ho, and Laali Ki Shaadi Mein Laaddoo Deewana. He played the antagonist in the supernatural thriller Khamoshiyan.

Also, read  This is how Gurmeet Choudhary and Debina Bonnerjee fell in love on the sets of Ramayan

If you love Gurmeet Choudhary then show some love in the comment section below and stay tuned for more updates.