The team of Hamari Bahu Silk staged a protest this morning outside the Producer’s house. 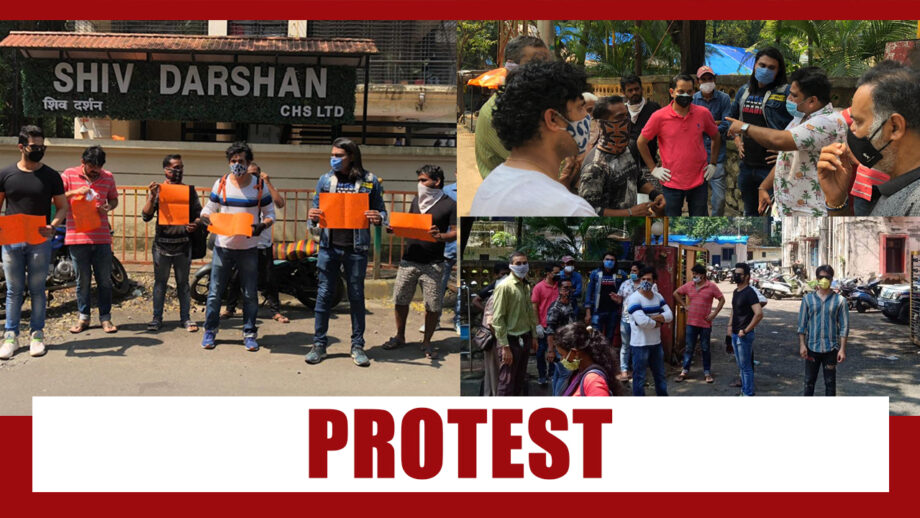 The non-payment issue of the cast and crew of the Zee TV show Hamari Bahu Silk continues to torment one and all!!

Considering that huge money is stuck of the team associated with the show, they have been fighting a battle with the Producers to release the amount due.

Today, all of them had gathered to protest near Producer Jyoti Gupta’s house in Malad.

A team of 25 people had assembled from the show to stage a protest.

Lead actor Zaan Khan confirmed the news to us.