Ekta Kapoor is happy with her app, ALT Balaji doing really well in the ranking. 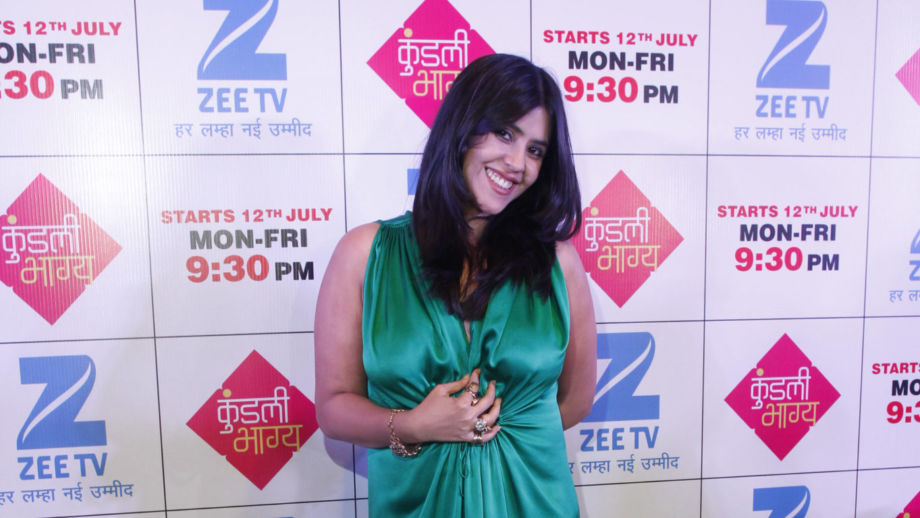 Ekta Kapoor has always created ‘magic’ with her gripping stories on the small screen as well as the big screen entertaining all kinds of audiences.

Her newest offering, which has come in the form of a beautiful bouquet of programming for the digital platform, an app which has been made available across 32 interfaces for its viewers, ALT Balaji has grown beyond expectations!!

Well, the result now is that ALT Balaji has been ranked No.3 after Netflix and Hotstar in the Top Video Streaming Apps. The best part is that the achievement comes within six months of the app’s launch!!

As we know, the various series that have impressed digital viewers who are glued to ALT Balaji are Karrle Tu Bhi Mohabbat, Romil and Juggal, Dev DD, Boygiri, The Test Case.

The future looks really great for ALT  Balaji with lot of interesting and exciting series being in the line-up for launch.

ALT Balaji will soon be coming up with the Season 2 of Karrle Tu Bhi Mohabbat. The web series with Ronit Roy, Gurdeep Kohli and Mona Singh titled Kehne Ko Humsafar Hai is also ready for streaming. So are the series Bose : Dead / Alive and Ragini MMS Returns. Rajeev Khandelwal starrer series, Haq Se is also in the pipeline.

Producer Ekta Kapoor being humble even in success replied to IndianWikiMedia.com’s congratulatory message with a message, “I am just beginning; hopefully the app will get a much larger share!! Happy but definitely not satisfied. There’s a long way to go (smiles).” 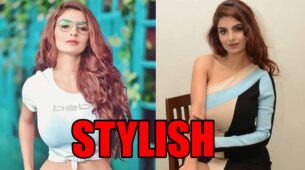