All good things come to an end and the same holds good for shows on TV.

DJ’s – A Creative Unit’s Har Mard Ka Dard that airs on Life OK is all set to bid adieu to the small screen. The show which dealt with the dilemma of a man when he gets the super power of knowing the inner secrets of women is on its way out now. The soap which launched on 14 February failed to garner numbers on the rating chart.

News coming in is that the daily will come to an end on 14 July. Actors Faisal Rashid and Jinal Belani play the lead roles in the show.

We hear that the channel has not decided, but most probably Anuradha Sarin’s Ayushaman Bhava with Avinash Sachdev and Megha Gupta in lead roles will replace the show.

We buzzed Faisal and Jinal, but they remained unavailable.

We also sent out a text to Producer Tony Singh and the channel spokesperson, but did not get revert. 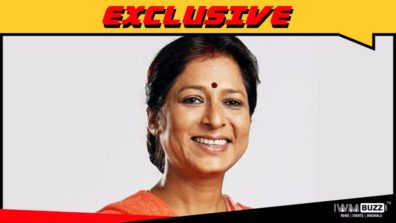 Shweta Tiwari and Akshay Oberoi in DJ’s series for ALTBalaji