Hasan Zaidi will be part of Beyhadh 2. Read details. 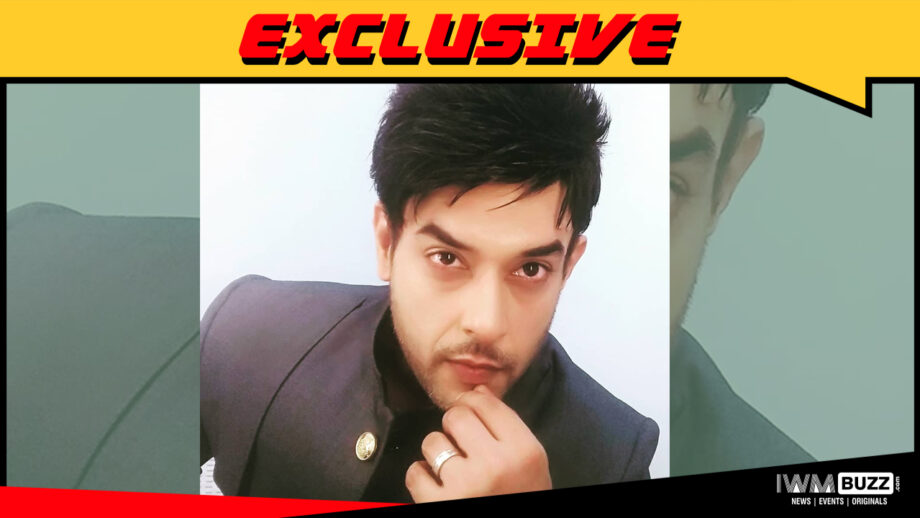 We now hear of Hasan Zaidi joining the cast of the show in a vital role.

As per a reliable source, “Hasan will be playing a vital role important to the story line.”

We buzzed Hasan but could not get through.