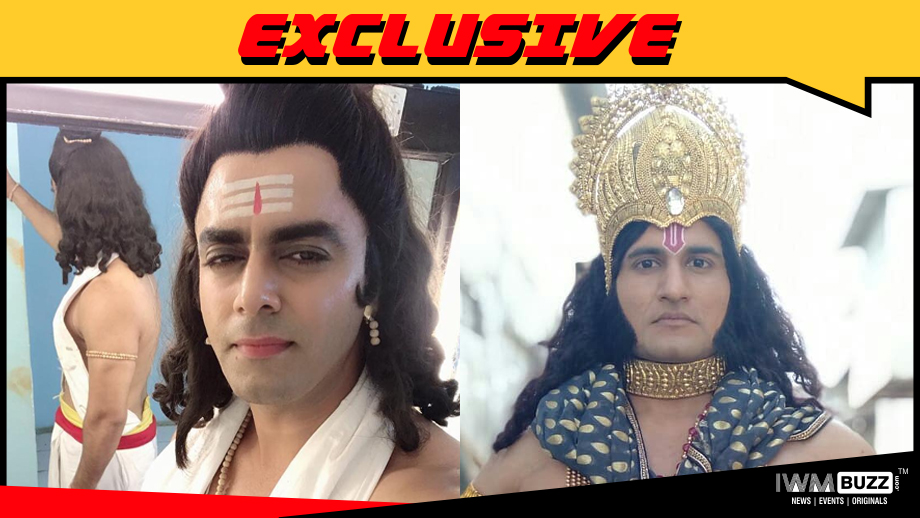 Colors’ is all set to launch its upcoming drama Shrimad Bhagavat produced by Nikhil Dwivedi, which will depict the post Mahabharata story.

Now, we hear, two more talented TV actors have been roped in for the show.

Himanshu Bamzai, who was last seen in Mahakali, will play the role of Suyodhan and Dil Bole Oberoi fame Mickey Gupta will be seen as Sugreev.

We tried reaching the actors but could not get through them.