Himanshu Soni back on TV with a promising role... 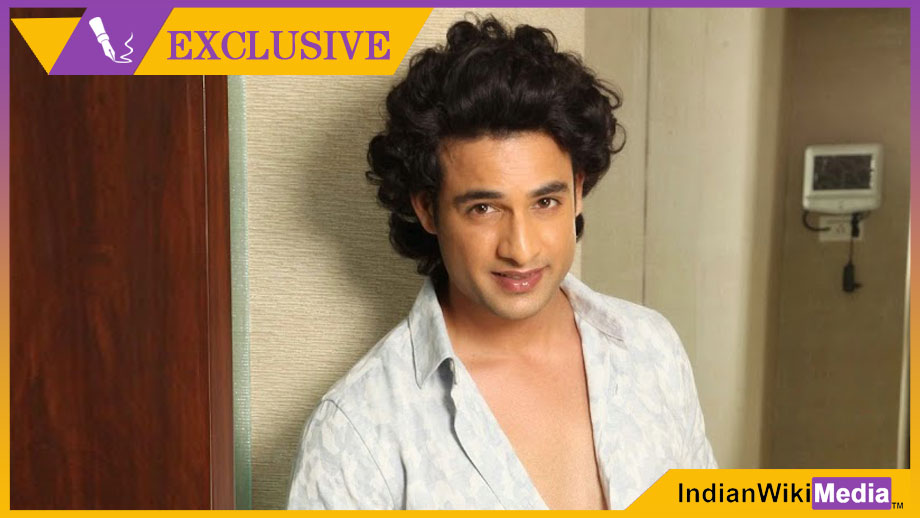 IndianWikiMedia is back again with another exclusive news.

We were the first one to inform audience about Star Bharat’s upcoming show based on Adi Guru Shankaracharya, an Indian philosopher. The series is being produced by Aniruddh Pathak under the banner of Writers Galaxy.

Now, we have learnt that popular television actor Himanshu Soni, who rose to fame with shows like Buddha and Neeli Chatri Wale, will play the lead role .i.e. grown up Adi Guru Shankaracharya.

As per a reliable source, “As the story would progress, Himanshu Soni will step into Kalp Patwa’s shoes and will don the avatar of  Adi Guru Shankaracharya.”

We contacted Himanshu to solicit a comment but he did not revert till the time of filing the article.