Vikas is the True Mastermind! 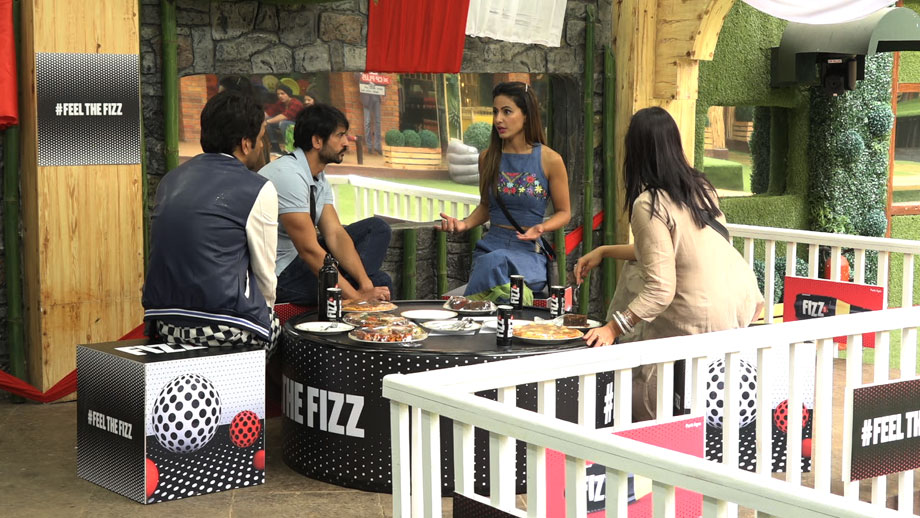 As Benafsha is evicted from the Bigg Boss house, Priyank Sharma wills himself to move on and continue playing the game. The nomination task is now in full swing and everyone has to bring in their A-Game to save themselves from being in the danger zone. This week, Bigg Boss brings out a true mind game that will test friendships, promises and beyond everything else, survival in the game.

An Appy Fizz Lounge is created in the lawn area, where 4 lucky contestants are chosen to enjoy mouth-watering delicacies and an unlimited supply of Appy Fizz. These four contestants – Hiten, Vikas, Arshi and Hina; are temporarily safe from nominations. The rule of the game is simple, try and keep yourself in the lounge to be free from nomination. In true Bigg Boss style, a twist is on the horizon and a buzzer is set to go off 6 times throughout the day. With each buzz, one contestant has to step out of the lounge and nominate someone else to be in the safe zone. The 4 contestants who manage to stay within the lounge till the end of the task will escape the nomination list this week.

Vikas ‘The Mastermind’ Gupta takes Arshi and Hiten on his side by promising to keep them safe, in return of their support during the game. With majority votes to his aid, Vikas targets Hina and keeps sending other contestants out of the lounge. Hina’s frustration levels peak and she lashes out at Vikas and his sly ways.

Meanwhile, Akash instigates Sapna, that leads to her lashing out against Shilpa. The two get into an argument that ends with Sapna warning Shilpa not to pass any inappropriate comments about her status in the society. As the task ends, Bigg Boss asks Akash if he wants to use the shield to be safe for the week; and Captain Bandagi is given a special power to save one person from nomination.

Who is up for nomination this week? 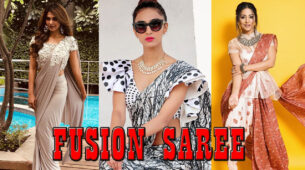