Apna Time Bhi Aayega the upcoming Zee TV show produced by Ved Raj’s Shoonya Square will see an interesting concept of a young guy from a royal family and the daughter of a house-help. The show will see Anushka Sen and Fahmaan Khan as the leads.

We at IWMBuzz.com have written about actors Tanaaz Irani, Yajuvendra Singh and Gargi Patel being part of the show.

Smita Dongre will play one of the major househelps in the royal family. Hiten Meghrajani will be the main chef in the royal house. Samaksh Sudi will play the boyfriend of Nandini (Sehrish Ali). 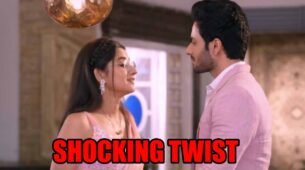