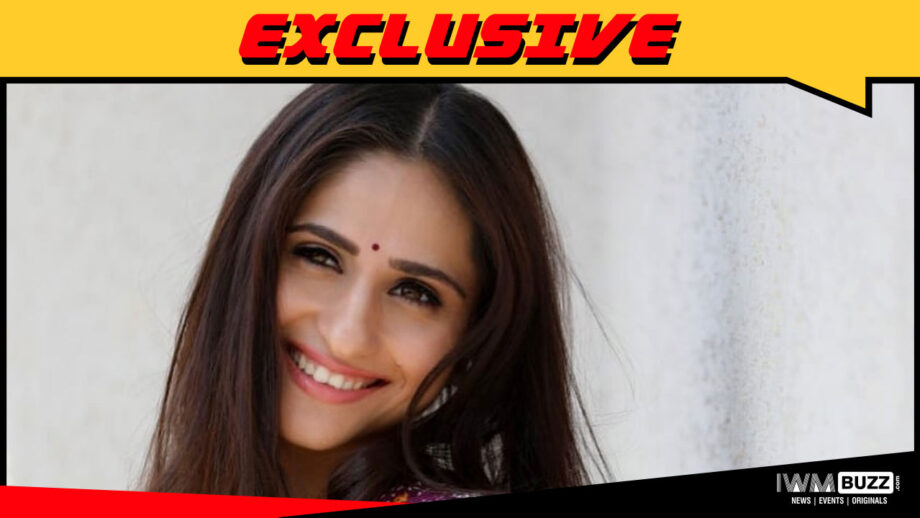 Talented actress Hunar Gandhi has been roped in to play this pivotal role of the first wife of Krishna.

Hunar was last seen in a challenging role in Sony TV’s Patiala Babes.

As per a reliable source, “Hunar has been roped in to play the role of Rukmini. She has been finalized after an extensive search.”

We buzzed Hunar but could not get through for comments.