Sahil Khattar to debut as a host on Indian Television Sahil Khattar’s persona is enchanting and enigmatic. Youtube sensation, his whacky creative Being Indian videos have become a sensation, with him creating a niche in the digital space.

Now, the talented lad is set to take the platform leap dashing into the television space. As per sources, Sahil has been brought on board as the host of Dance India Dance upcoming season 6.

Sahil will come in as the replacement of Jay Bhanusali, who has anchored multiple seasons of the cult reality show.

“The audition rounds are on and the show expected to hit screens in October or November 2017. It is expected to be a sun season,” says a source.

We have further learnt that DID season 6 will have Mudassar, Marzi and Mini Joseph as judges. Super judge Mithun Chakravarty is also a part of the show.

We tried to connect with Sahil to seek a comment but he remained out of reach.

Channel spokesperson too did not comment on the development.

DID 6 is produced by Essel Vision. 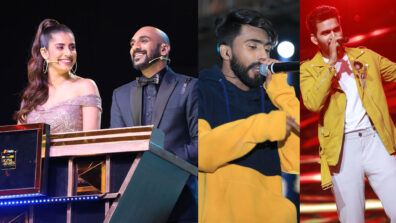 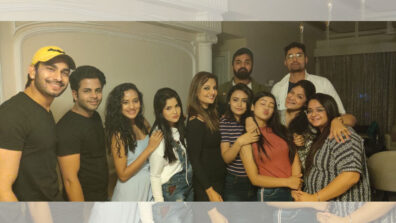 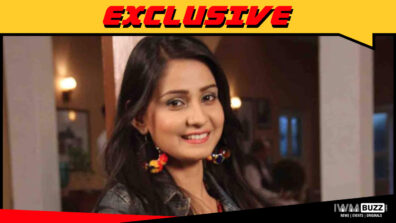 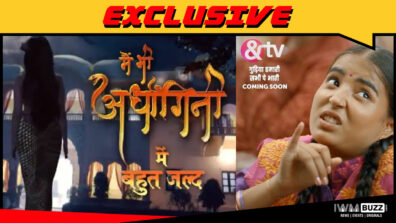 Main Bhi Ardhangini on &TV gets a new time slot