Star Plus’ upcoming unique concept on forbidden love will have these talented actors playing vital roles. Indianwikimedia.com was the first to report about Bollywood celebrity Sanjay Kapoor making a comeback to TV with Vikram Bhatt’s upcoming show on Star Plus. Produced by Sidharth Sengupta and Jyoti Sagar’s Edgestorm Productions, the show is actually an adaptation of a Turkish show, ‘Ask-i-memmu’.

As we know, Sanjay Kapoor and Smriti Kalra will play the leads, with Aashim Gulati, Cheshta Bhagat and Puneet Sharma being part of it.

As per sources, “Indraneel and Roma will play a couple who will be rich and classy. They will be the parents of the character to be played by Puneet Sharma. Indraneel’s character wil be a typical baddie who would not want anyone to cross his path.”

As reported by Indianwikimedia.com, this show will also mark the comeback of Astitva Ek Prem Kahaani actor, Nikki Aneja Walia. The veteran actress will play mother to Smriti Kalra and Cheshta Bhagat.

When contacted, Indraneel and Roma did not reply.

Another vital information that has come to us is that the show has got its final title in ‘Ishq Gunaah’…. Based on the concept of forbidden love, the show is now on floor and awaits its launch date!! 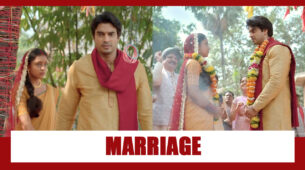 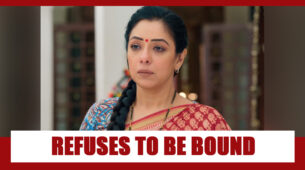 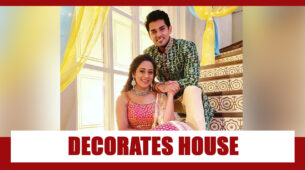