Popular actor Iqbal Khan will soon be back on Star Bharat as the lead of an upcoming show. 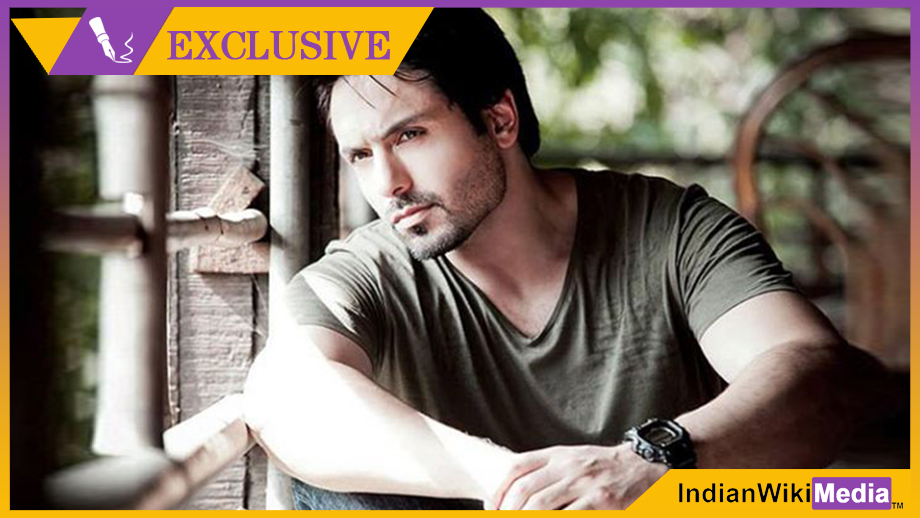 Creatively inclined Ved Raj who is a Writer turned Producer will bring up his first solo show as Producer very soon!!

Ved Raj has been collaborating with acclaimed writer  and Producer Dheeraj Sarna under the banner Shoonya Square as of now!! The duo has produced shows Thapki Pyar Ki, Ek Astha Aisi Bhee and the upcoming biggie, Belan Bahu.

This new project helmed solely by Ved Raj will have a very differentiated fun concept and will mostly beam on Star Bharat.

Iqbal’s association with Star Bharat has given the channel a huge impetus in the form of Kaal Bhairav – Rahasya wherein Iqbal played a very special cameo. And now the actor is all set to get a firm grip with this interesting lead role for the channel.

We also hear that Kritika Sharma who was last seen as the generation next’s female lead in Thapki Pyar Ki has been short-listed to play a very pivotal role in the show.

We buzzed Iqbal Khan but did not get revert from him.

We also reached out to Producer Ved Raj but failed to connect to him.

Our efforts to reach out to the channel spokesperson were also futile.