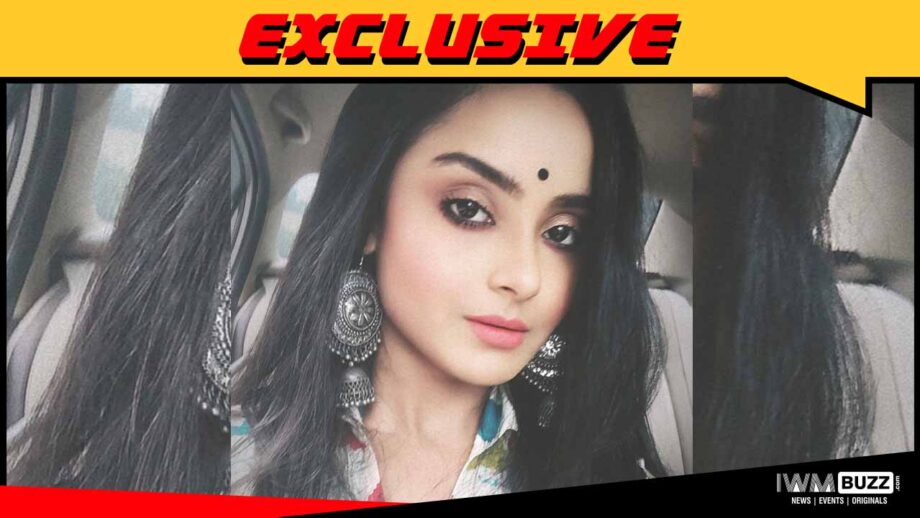 As per a reliable source, Ishita will apparently join the cast of Star Bharat’s RadhaKrishn produced by Swastik Production.

The actress will apparently play the role of Draupadi in the Mahabharat track which will commence soon.

As per reports in media, Radha might not be seen in the coming track as the storyline will mostly focus on Mahabharat. However, it is yet not confirmed.

We buzzed Ishita but she remained unavailable for comment.

We also reached out to Siddharth Kumar Tewary and channel spokesperson but did not get revert until we filed the story. 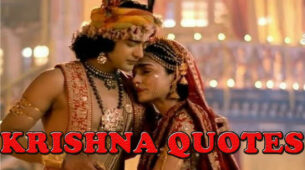