Television actress Mansi Srivastava, who was last seen in popular family drama Ishqbaaz and currently enthralling the audience in Divya Drishti, recently called off her engagement with Porus actor Mohit Abrol. Mansi Srivastava and Mohit Abrol had made their relationship official in 2016 by getting engaged in a private ceremony in Dharamshala.

Earlier, the actress opened up to a popular daily and said, “Yes, we have broken up. Sometimes things aren’t meant to be and we accepted that we were not meant for each other. We have no hard feelings for each other. Mohit and I haven’t spoken anything wrong about each other and wouldn’t want to ever. Also, I don’t like talking about my personal life in public and like to keep that privacy to my own-self.”

However, today, Mohit Abrol, who was quiet for some time, posted out an emotional post regarding his breakup with fiancé Mansi Srivastava.

In the post, he also revealed about Mansi’s current relationship with a boy named Kapil Tejwani. The young guy is a Travel & Street Photographer.

Here check out the post wherein Mohit wished Mansi for her new relationship. We buzzed Mansi but she remained unavailable for comment. 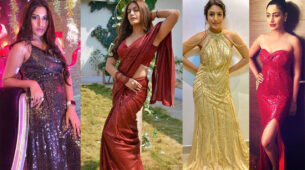 The Style Evolution of Shrenu Parikh Know what women want in a relationship All The Times Shrenu Parikh Stunned In GREEN; See Pics 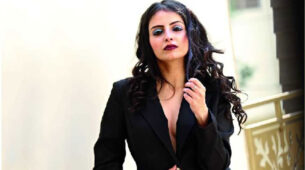 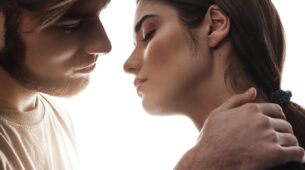 COVID-19: Tips to improve your relationship during self-isolation