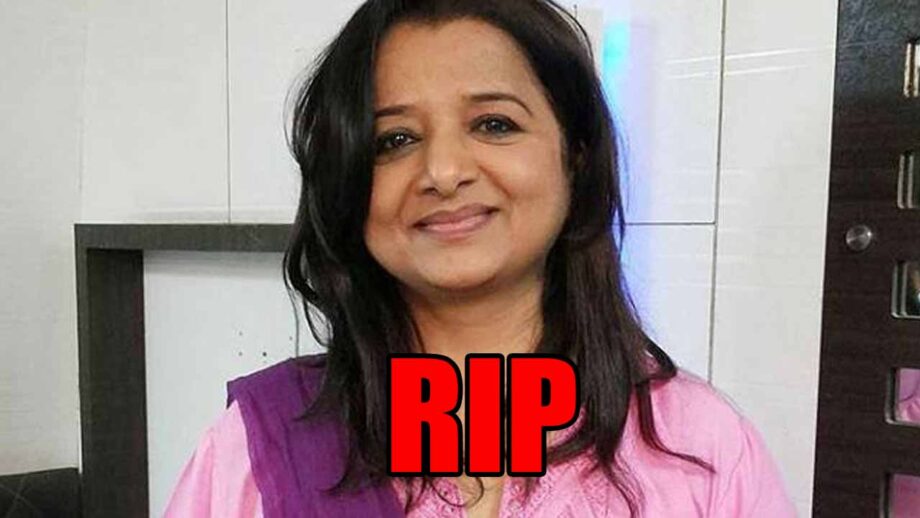 According to a report, the actress battled for life with auto immune disease called vasculitis.

Sangeeta was admitted to Kokilaben Hospital in Mumbai where she breathed her last on August 25. 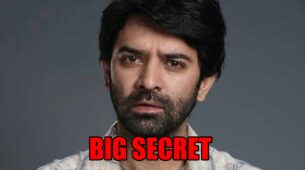 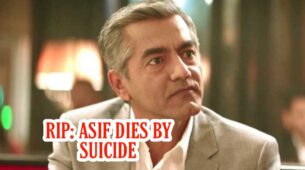 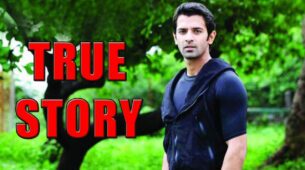