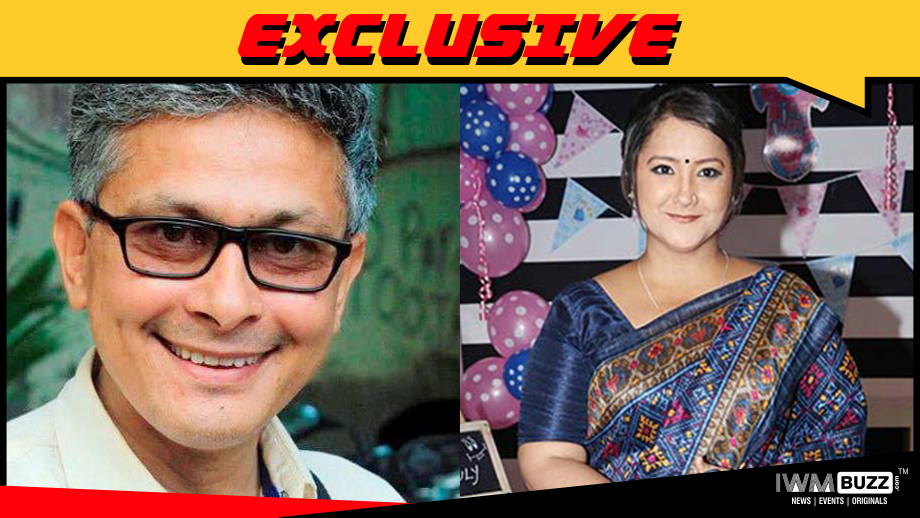 We at IWMBuzz.com have exclusively reported about actors Rasik Dave and Alpana Buch playing the tau and taiji of Ishika.

As per sources, “The parents of Ishika will be the only positive minded people in the family. The whole family of Tauji will be negative in traits.”

Jagat will be shown as the loving and caring father, but will be under high influence of his elder brother (Rasik Dave). His wife, Swati, will be protective about her husband and daughter, and will be worried about the other’s influence on them.”

We buzzed Jagat and he confirmed the news to us.

We reached out to Swati but could not get her.

As reported by us, Rahulram Manchanda will play one of the sons of Tauji. Mandar and Sumati Singh will play the other son and daughter respectively.