Who should be the next Naagin - Jannat Zubair or Avneet Kaur? Naagin 4 prospects have indeed raised curiosity amongst the loyal fans of the trendsetter supernatural series produced by Balaji Telefilms for Colors.

Naagin 3 was accepted very well by viewers and literally repeated the success story of its earlier two editions.

Colors and the makers created a good idea of releasing the teaser to the new season to come while beaming the finale episode of Naagin 3.

And wow!! It has simply ignited the thoughts of one and all as to who will be the female lead in Naagin 4, which is expected to come in November this year.

While eager watchers of the show want Surbhi Jyoti to be retained in the new season too, there have been quite a lot of speculations on social media as to who could be the next big face to play the central role in Naagin 4.

Well, Jannat Zubair or Avneet Kaur are the names we think should act in Naagin 4 as the lead actress.

Who do you think is more suitable for the role of Naagin? 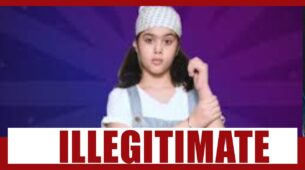 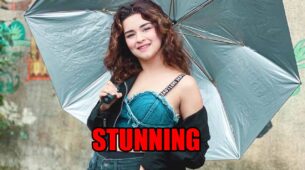 From Travel to Fashion: Jannat Zubair Loves These Things 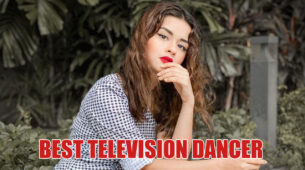 Times When Avneet Kaur Proved She Is Best Television Dancer