The Highest-paid TV actresses you need to know Indian Television shows are considered to be one of the biggest sources of entertainment for the
audience. Nowadays, there are several Indian TV shows or serials are giving tough competition to
the Hindi film industry. Yes, many TV actresses have gained global recognition due to the immense
popularity of their shows. According to reports, many Hindi TV actresses are being paid far greater
than several Bollywood actresses.

Yes, you read that right, in this article, we will be talking about 4 Indian highest-paid TV actresses of
2020. You must be wondering, how much popular TV actresses earn for a single episode or a show.
Without any further ado, let’s talk about the top 4 highest paid Hindi television actresses of 2020.

Hina Khan is one of the most popular faces of the Indian TV industry. The popular actress is known
for her characters Akshara in Star Plus’s Yeh Rishta Kya Kehlata Hai and Komolika in Kasautii
Zindagii Kay. Hina Khan was last seen in the Hindi TV show, Kasautii Zingadii Zay, which was one
of the highest generating TRP shows of all time. According to reports, Hina Khan gets paid a
whopping sum of 1.5 to 2 lakhs per episode.

Divyanka Tripathi is a popular TV actress, who made her acting debut in the TV industry for
Doordarshan. She earned nation-wide fame and recognition with Zee TV’s character of Dr. Ishita
Bhalla in Star Plus’s Ye Hai Mohabbatein. Besides acting, Divyanka Tripathi hosted several award
shows and she has been a part of dance reality show-‘Nach Baliye 8&#39;. She charges a whopping
amount of Rs. 80,000 to Rs. 85,000 per episode.

Jennifer Winget is one of the most beautiful and talented Hindi TV actresses. She is popularly
known for her roles Kumud Desai in Saraswatichandra, Maya Mehrotra in Beyhadh and Zoya
Siddiqui in Bepannah. Jennifer Winget made her acting debut as a child actor when she was merely
A 12-year old in Raja Ko Rani Se Pyar Ho Gaya. Later, as an adult, she went on to work in scores of
Indian TV shows. According to reports, earlier the actress was being paid Rs. 80.000 to Rs. 85,000
per episode but now her paycheck has been increased to Rs 1 Lakh per episode.

Sriti Jha, the leading lady of a top popular show of Zee TV Kumkum Bhagya is also among the most
paid actresses. She is said to be earning around 70-75,000 per episode. Her character of Pragya is
famous in every house of India. 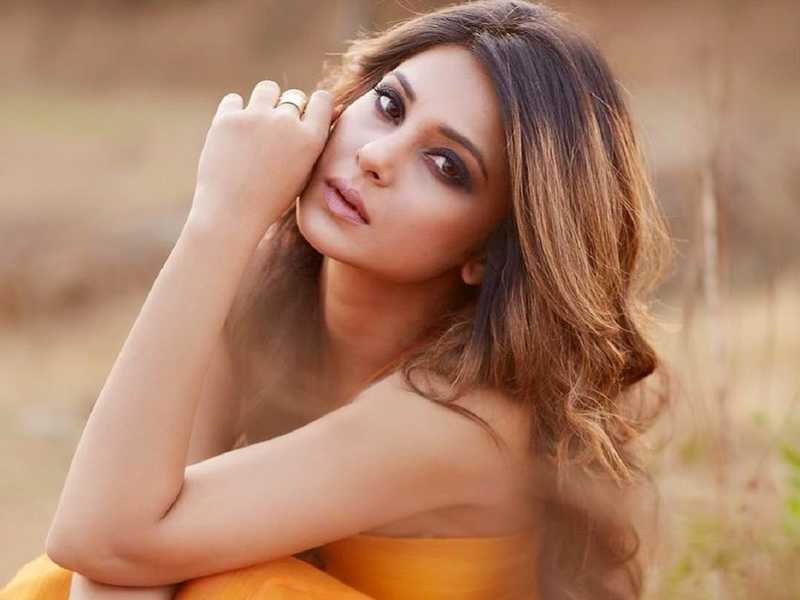 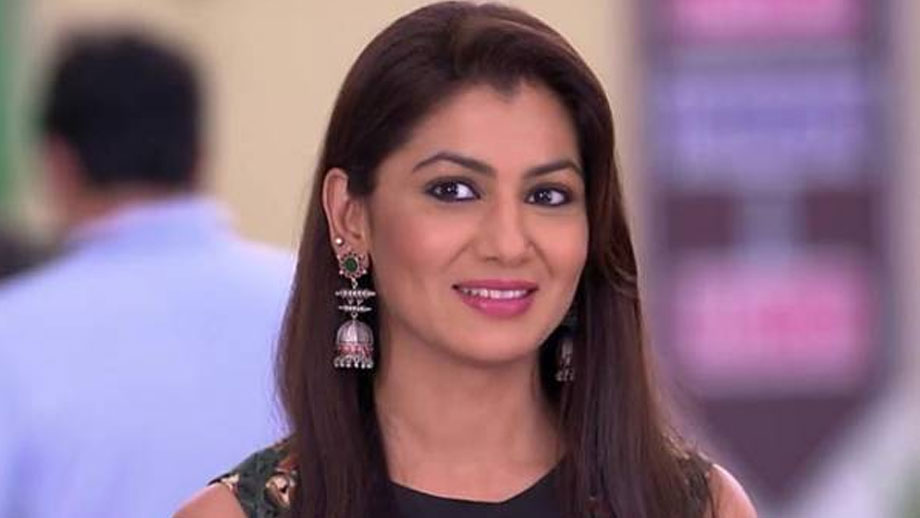