After Thapki Pyar Ki, Jigyasa Singh will return to Colors with Dev 2. 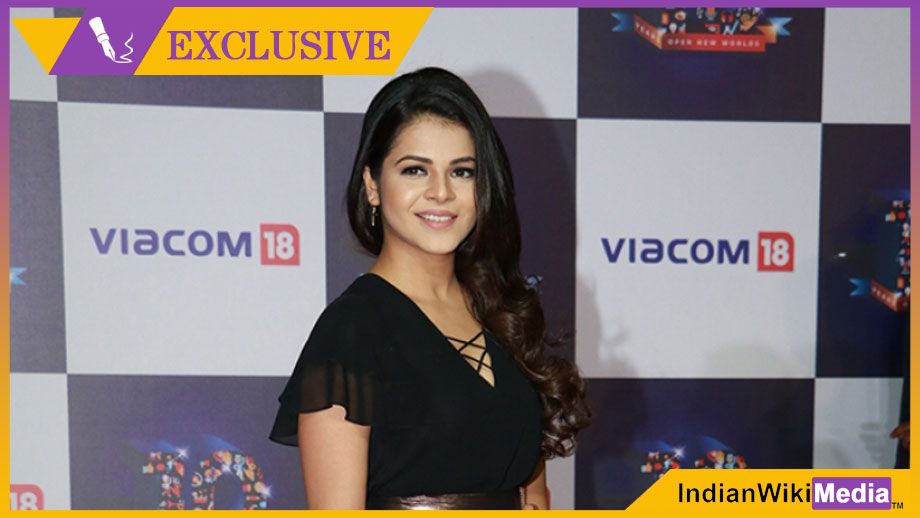 Popular face Jigyasa Singh will soon be back on TV!!

Jigyasa who won huge acclaim for her portrayal of Thapki in Colors’ Thapki Pyar Ki will get back to working with the channel again!!

And guess what? She will be seen in a new avatar, in a very different genre!!

News coming to us is that Jigyasa Singh has gotten on board the Season 2 of the popular suspense drama series, Dev as the other female lead!!

With the series taking to the daily format for the new season, the channel and makers are putting their best foot forward to launch the series on a huge scale!!

IndianWikiMedia.com has been keeping our readers abreast with the new developments in the series of Sumona Chakravarti not being part of Season 2, and of Peninsula Pictures joining hands with IMRC Entertainment for a co-production.

As per a credible source, “Jigyasa will play the role of Dhwani. Along with Puja Banerjee, she will be the other female lead on the show. Dhwani will be a bright young journalist who would attach herself to Dev to witness him fight crime.”

We buzzed Jigyasa, but did not get through to her.

We reached out to Producers Alind and Nissar of Peninsula Pictures, and also to Rajesh Chadha of IMRC Entertainment but did not get through to them.

Our efforts to get a confirmation from the channel were in vain.

Dev 2 will have Ashish Chaudhary playing the role of Detective Dev Anand Burman. Amit Dolawat, Joyshree Arora, Puja Banerjee will be part of the Season 2.

Are you excited with this comeback news of Jigyasa Singh? Drop in your comments here..