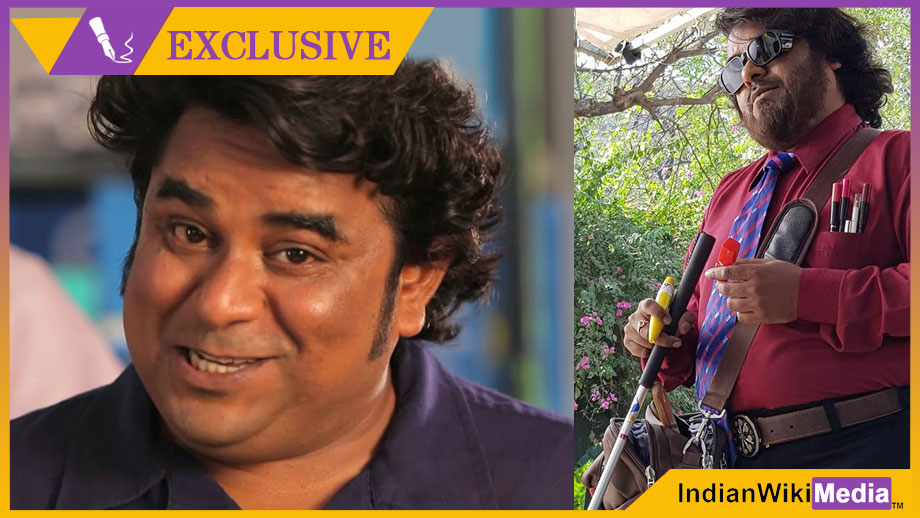 Popular Bollywood actor Kaanchan Pagare, who was seen in movies like Mumbai Calling, Karthik Calling Karthik and Thanks Maa, has been roped in for SAB TV’s Partners (Helmed by Paritosh Painter).

The thespian, who is currently enthralling audience in Amazon Prime’s Shaitan Haveli, will be playing the role of Babu bhai in the series.

As per a reliable source, “The story will be named ‘Police Ka Mooh Kala’ wherein Babu bhai will decide to blacken police officials’ faces to disgrace them. He will manage to complete his task one by one. Finally, he would be left with the commissioner.”

Will he manage to blacken commissioner’s face? Will the police manage to catch hold Babu?

We tried reaching Kaanchan but he remained unavailable for a comment. 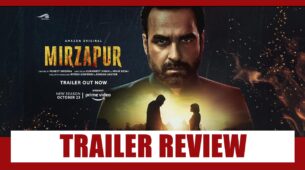