Kannada popular TV actress Shobha, who is best remembered for her character in the very popular TV series Magalu Janaki, died on Wednesday in a road accident.

Reportedly, the actress was driving with five others to Bangalore. The fatal incident happened when her car hit a truck on the national highway.

The accident took place at Kunchiganalu village on the outskirts of Chitradurga. According to the police, the accident occurred due to the driver’s negligence. Apparently, they were travelling to Banashankari Temple in Badami taluk in Bagalkot district.

The news was confirmed by her TV show’s director and filmmaker TN Seetharam. The filmmaker posted about it on Facebook this Thursday morning.

While expressing his grief over the incident, Talagavar posted in the Kannada language which loosely meant that Shobha, who played the role of Mangalakka, was ever-smiling and a talented actress. “I express my condolence on behalf of the team,” he further wrote, adding a photo of Shobha. 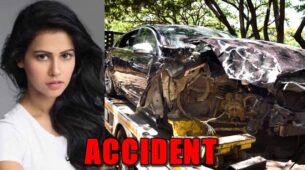 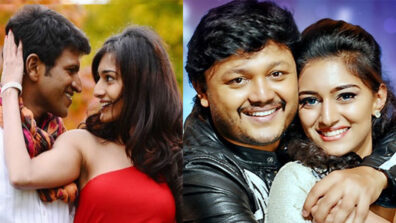 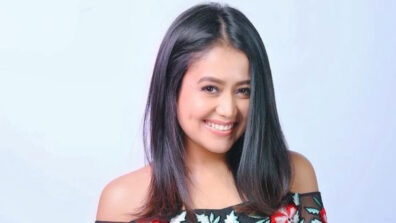 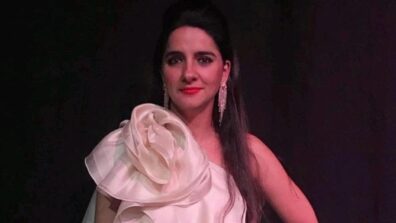