Kapil Nirmal will return to acting with this Zee TV show. 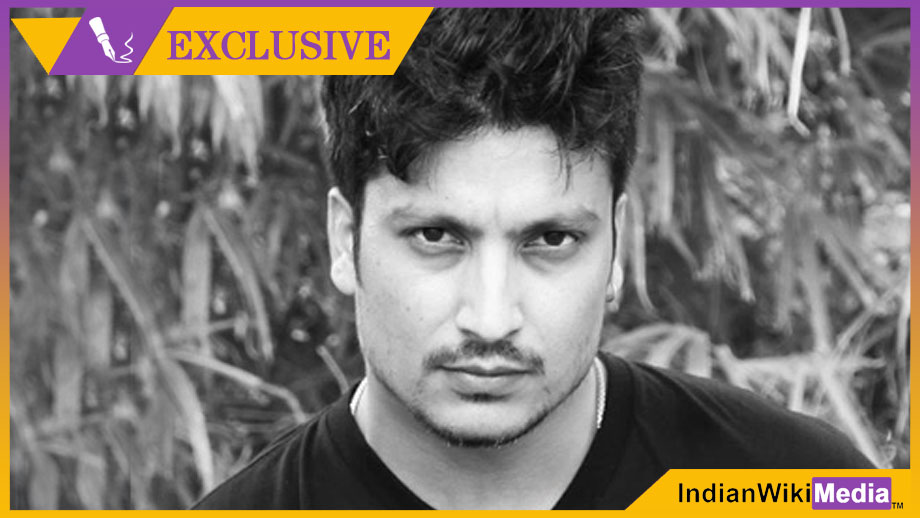 Talented actor Kapil Nirmal is finally back to TV after a long hiatus!!

Kapil who rose to the heights of popularity in his royal lead avatar in Star Plus’ Raja Ki Aayegi Baraat, and later enthralled one and all in the very mature role of Nihaal Singh in Veer Ki Ardaas – Veera will now enter Zee TV’s Bhootu, produced by Esselvision.

Yes, and this news would have surely given a new zeal of energy to the loyal fans of the actor!!

As we know, Bhootu will go through a complete revamp from tonight’s episode. The show will see the prime characters of Bhootu (Arshiya Mukherjee), Gopal (Viraaj Kapoor) and Anandita (Akanksha Chamola) getting retained, with all others bidding adieu.

We now hear of Kapil playing a key character in this new phase of the series.

We buzzed Kapil, but could not get through to him.

We reached out to the channel spokesperson, but did not get any response till we filed our story.

Are you all excited to see Kapil’s comeback on TV? Watch this space for more updates.