Karan Vohra who is all set to enter Star Plus’ Krishna Chali London will be seen in a completely different avatar in the show. 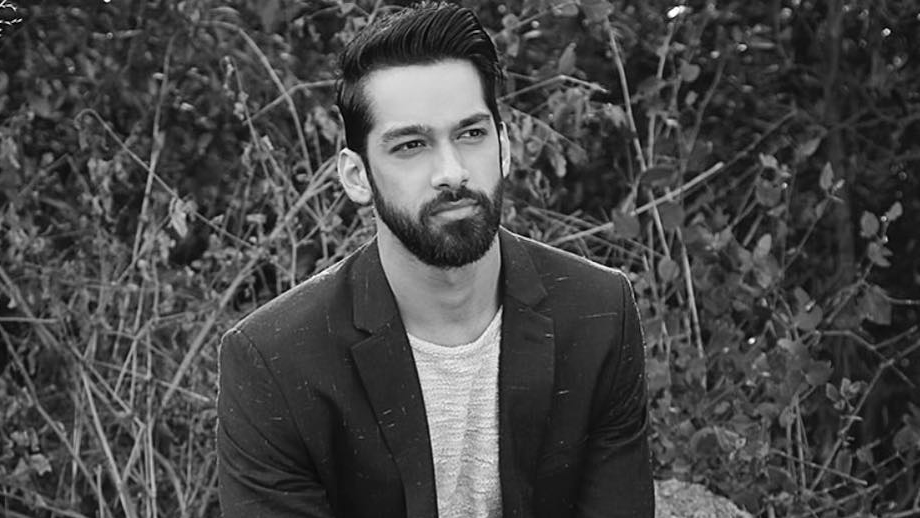 Heartthrob of one and all, Karan Vohra is all set to enter Star Plus’ show, Krishna Chali London produced by Saurabh Tewari’s banner, Parin Multimedia.

Yes, it was IWMBuzz.com that exclusively broke this news long back. If you have missed it, read it here.

Well, Karan who won hearts in the character of Shaurya in Zindagi Ki Mehak will be seen in a completely different avatar.

News coming in is that he will play a typical racist.

As per a reliable source, “Karan will play the role of Dr. Veer, who will be a London based cardiologist. He will be Krishna’s (Megha Chakraborty) professor in the London Medical College. He will be a person who will hate India and Indians.”

Wow!! Seems like a really serious character for Karan this time…

Karan is presently shooting with the cast and crew in London and his entry will be aired on 20 December.

We buzzed Karan Vohra and Producer Saurabh Tewari but could not get through for comments as they are in London.