The lead actors of the popular Zee TV show have apparently put down their papers. 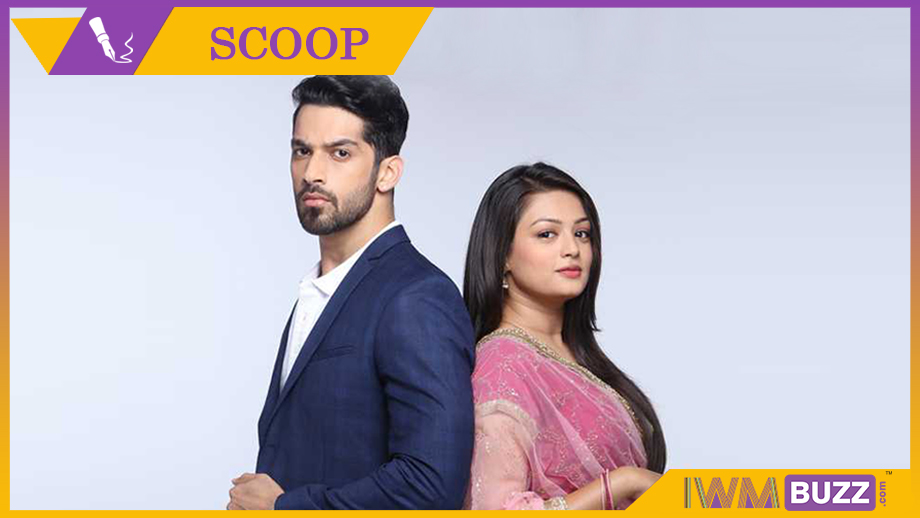 The strong and different plot, the immediate connect of the actors with the audience brought in all the popularity for the show!!

However, for the last few months, the production team has been facing issues with the attitude of the lead actors, and IWMBuzz.com has been writing at length about the issues faced on the sets in Delhi.

The recent update from the set is that both Karan and Samiksha have apparently put down their papers, and want to quit the show sometime in August.

As per a credible source, “Karan and Samiksha have lived the lives of their characters Shaurya and Mehak to the fullest is what they feel. They are on the lookout for new roles and greener pastures. Both of them want to shift base to Mumbai, and grab more meaty offers on television.”

Karan and Samiksha have talked about their decision with the production house and channel, and have submitted their papers.

However, the channel and production house are in talks with the actors, to continue till the show lasts. The show is garnering a pretty decent rating, and this has actually prompted the production house to try their level best to convince the actors.

But only time will tell whether Karan and Samiksha will stay put or not!! If they do not agree, we guess it will be time for the Mehak fans to bid adieu to the show….

We reached out to Karan and Samiksha but they remained unavailable.

We also sent text messages to the channel spokesperson and Producer Saurabh Tewari, but did not get revert till we filed the story.

We only hope Karan and Samiksha enjoy the Mehak journey till it lasts… What say, folks?