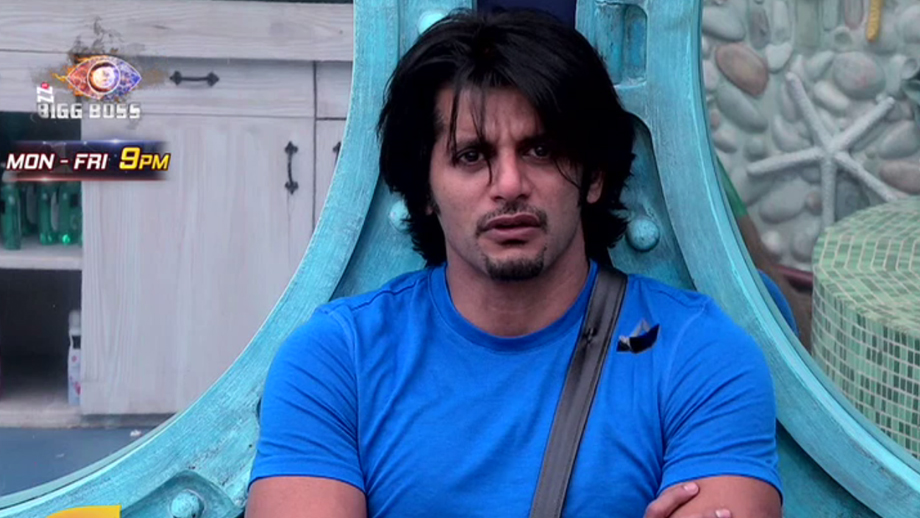 This week Bigg Boss luxury budget task – BB BB Poultry Farm has seen a lot of drama. Karanvir Bohra and Megha Dhade were supposed to act as the Poultry Farm owners and the rest of the housemates were the farmers.

Towards the end of the task, Karanvir Bohra was left alone, whereas Megha Dhade was supported by Romil Chaudhary, Surbhi Rana, Deepak Thakur, and Somi Khan.

Karanvir Bohra was playing it very safe and was hidden in a shell, probably after this incident, he understood the game and came out like a true warrior.

Tonight, a hurt KV will break down. The actor even talks to Dipika about it and says that relationships matter and nobody took a stand for him when he needed it. He felt bad that Sreesanth and Dipika were not there when he was in need of his friends.

Will this change the status of their friendship?