Sony Entertainment Television’s show Mere Sai (Dashami Creations) has been entertaining audiences all over with the soulful rendition of the Sai Baba’s life story.

The engaging narrative of the show is all set to take a leap, which was exclusively reported by us. Viewers will now get to see an interesting progression in the storyline along with additions to the star-cast.

Actress Karishma Dharmendra Bhuta, who has worked in shows like Ramayan, Jai Maa Durga, Mata Ki Chowki, Dharam Veer, Bhale Bhi Hum Bure Bhi Hum, Naagin, will play the role of young Champa.  Jhipari will be seen helping Sai Baba enthusiastically which she always did as a child as well.

Unfortunately, we couldn’t reach the actress for a comment. 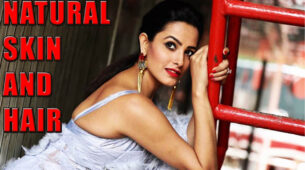