Kartik, Anurag, Sameer, Kabir or Abhi - Who is your favorite from these television stars? 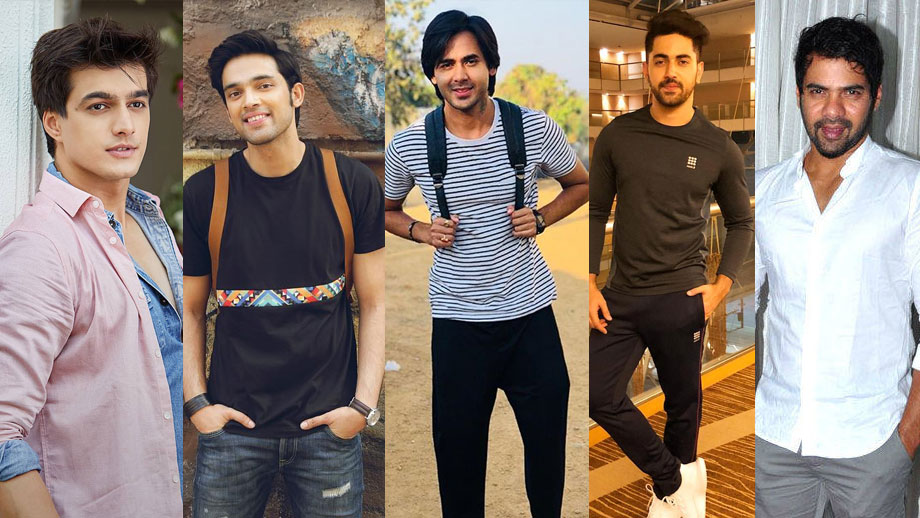 Yeh Rishta Kya Kehlata Hai fame Mohsin Khan, aka Kartik, can make girls go weak. From his style to his smile, everything about this man is drool-worthy.

On the other hand, we have the heartthrob, Parth Samthaan, who is currently leaving the audience spellbound with his performance as Anurag in the Star Plus show,

Next in the list comes Randeep Rai, who is well-known for his portrayal of Sameer Maheshwari in Yeh Un Dinon Ki Baat Hai. He has become viewers favorite, not just because of his looks but also because of his brilliant acting skills. He has become one of the most loved male actors in the industry.

He’s followed by the super-talented actor, Zain Imam, who has won the love of fans and the accolades of critics for the portrayal of his role in Naamkarann. This cute-looking 6’ tall actor is crushed on by one and all.

And at last, we have Shabir Ahluwalia who is loved for his role as Abhishek Verma in ‘Kumkum Bhagya’ and we must say it is not just his acting skills that have his fans idolizing him, but he has been making headlines with his perfectly toned body. Shabbir is definitely giving us major health and fitness goals.

Who is your favorite of these television stars?