Tanuja finds out the truth about Purab being Raaj’s illegitimate son. 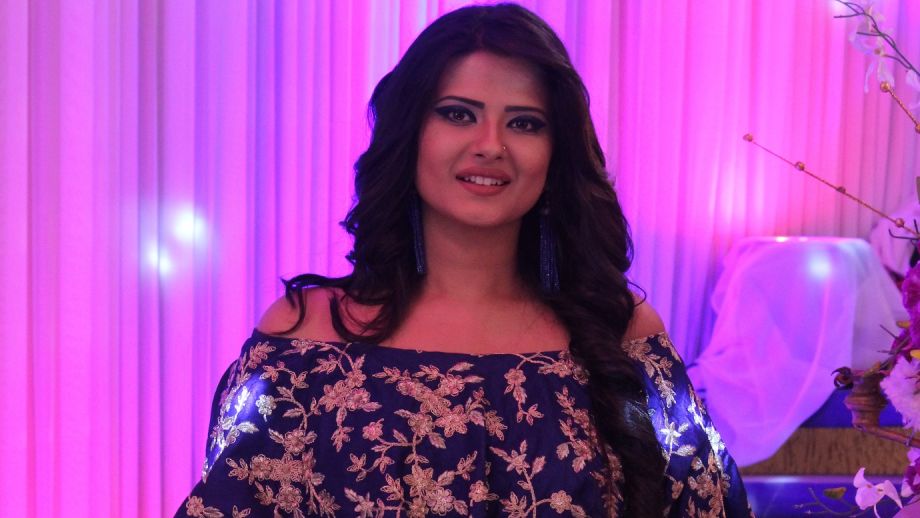 COLORS love saga Kasam Tere Pyaar Ki as struck a chord with its viewers with Tanuja and Rishi’s eternal love story. In the recent episode, Tanuja finds out the truth about Purab being Raaj’s illegitimate son.

In the upcoming episode, Purab will tell Rishi that he is Raaj’s illegitimate son and will ask for his share of the property i.e 51%. Shocked by this news, Rishi will be upset and will agree to give Purab his share. On the other hand, Tanuja will get to know that somebody from the family is involved with Purab and will try to find out that person’s name. While Tanuja reaches the Bedi house, she will find Rishi and Raaj having an argument where Raaj tells Tanuja that there is only one way to save his family to which Tanuja agrees. Post which, there will be a twenty days leap where media will gather at the Bedi house as Rishi will make an important announcement due to which the family won’t be happy.

What will happen next? To find out, don’t miss watching Kasam every Monday to Friday at 10 pm only on COLORS