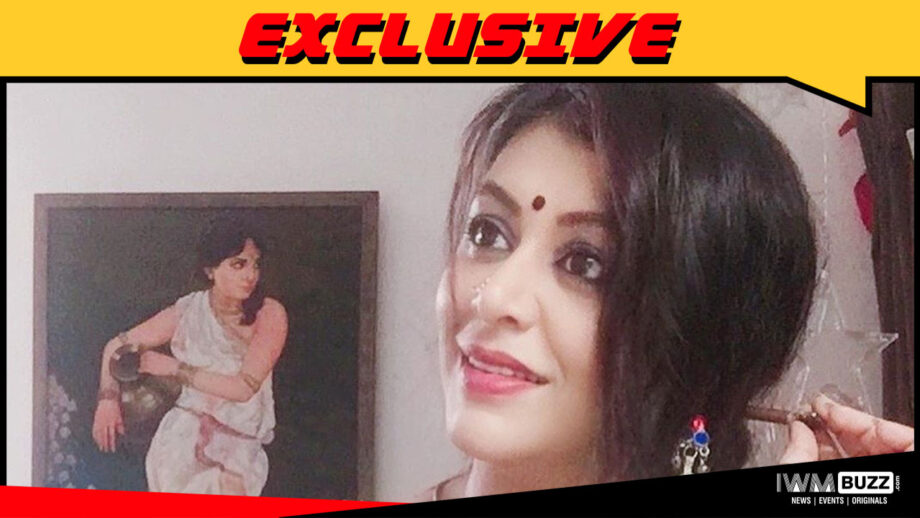 Kashish Duggal Paul the talented actress who was seen in Sufiyana Ishq, Paramavatar Shri Krishna will be part of the upcoming Star Plus show produced by Rashmi Sharma Productions.

As we know, the show tentatively titled Lockdown Love has Mohit Malik and Sana Sayyad playing the lead roles. The two of them get back to Star Plus after the successful shows Kulfi Kumar Bajewala and Divya Drishti respectively.

We at IWMBuzz.com have been giving you exclusive news on the cast of the show. We wrote about Jayati Bhatia and Vijay Kumar joining the cast.

As per a reliable source, “Kashish will play mother of Sana Sayyad. She will be an upmarket lady, powerful in her character.”