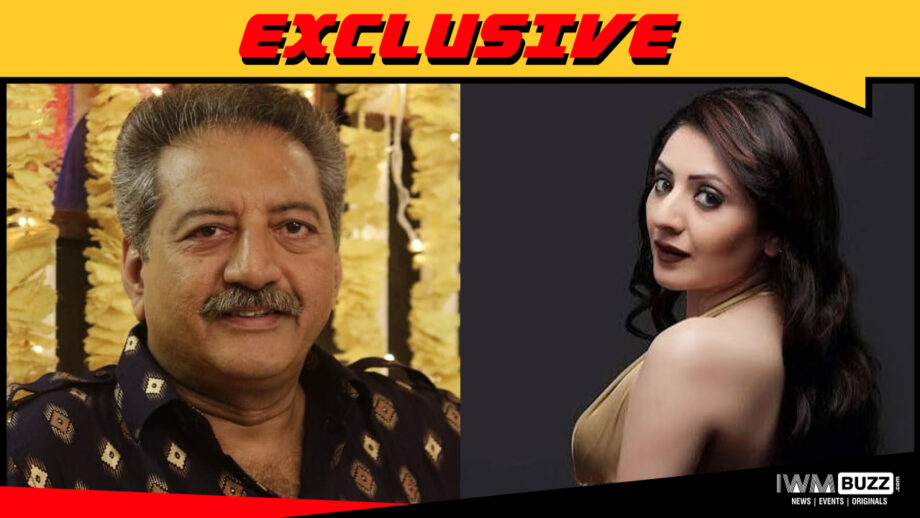 Kaushal Kapoor who is known for his portrayals in films Satya 2 and Ae Dil Hai Mushkil was last seen in the popular Star Plus show Yeh Hai Mohabbatein.

The two of them will play a couple and will be the parents of Vikram Diwan (Hitesh Bhardwaj).

As of now, there is huge intrigue about whether Vikram is actually Manav. Kulwant and her sons believe that he is Manav as they have proof with them.

The entry of Vikram’s parents will add more to the intrigue is what we believe.