Kavach 2 is under scanner 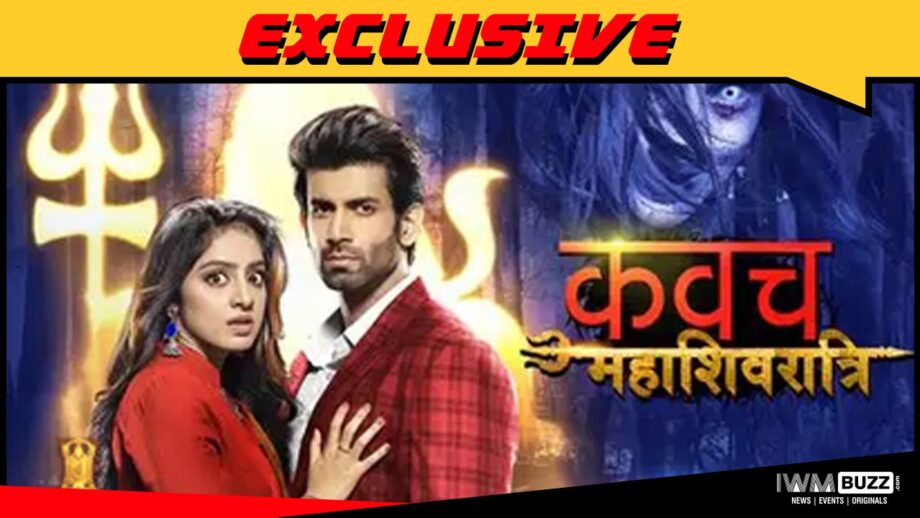 Colors supernatural saga Kavach 2, starring Deepika Singh and Namik Paul, is under the scanner for low numbers. This Ekta Kapoor weekend production, which went on air in May, never really set the ratings on fire, as compared to the original, showcasing Mona Kapoor and Vivek Dahiya.

Pranitaa Pandit, who plays the psychic Rekha, confirmed the scanner bit saying, “Hope we continue, for this show has given me good scope to play a layered character, as opposed to negative characters like my Kasam Tere Pyaar Ki stint.”

Asked what might have gone wrong, she says, “I think the time slot. We originally went on air at 8 which is early prime time. For any show to really go big, it needs a 9 pm or later time band. The original Kavach (Kavach… Kali Shaktiyon Se) came at super prime time, raking in huge numbers.”

“No wonder we opened to a below par 1, peaking to 1.3, but then things really went down when we were shunted to the 7 pm slot to make way for Khatra Khatra Khatra, a little while back. This development saw our numbers dropping by a whopping 50%. We were already at a weak slot, but were then pushed into an even weaker one.”

“Also, I guess the channel did not really promote the show as well,” added this actor, who also runs a production business.

We tried to get in touch with Deepika and Namik, but could not get through to them till the time of filing of this story.

Vin Rana, who played the other lead says, “I have no clue; I am no longer part of the show.” He continues to be on Balaji pay rolls with Kundali Bhagya though.

Our attempt to get a response from Ekta and Colors also came to nought.